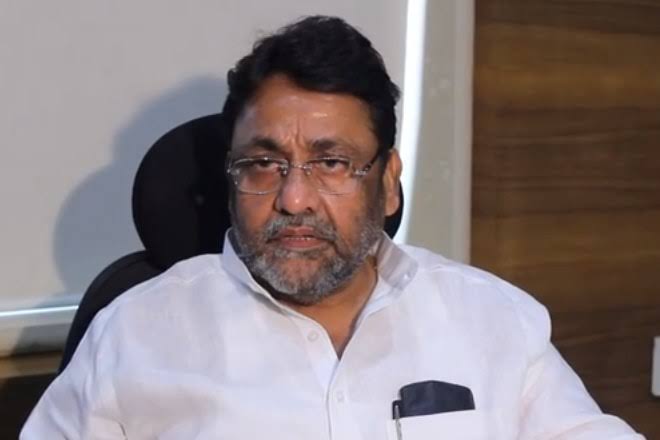 Nationalist Congress Party chief spokesperson Nawab Malik on Tuesday said that Shiv Sena chief Uddhav Thackeray was unanimously elected as the leader of a tri-party alliance formed by Congress-Sena-NCP to form government in Maharashtra and he will definitely be the Chief Minister.

“Uddhav Thackeray was unanimously elected as the leader. He will definitely be the Chief Minister,” said Malik while addressing media persons after attending a meeting of legislators of the three parties MLAs in Trident Hotel here. He said that Uddhav will go to Raj Bhavan to stake his claim to form the government and if governor accepts the claim then oath-ceremony would take place on December 1 at 5 pm at Shivaji Park.”If the Governor accepts the claim, swearing-in ceremony will be held on December 1 at 5 pm at Shivaji Park. The state cabinet will also take oath,” he said.

Hours after Supreme Court ordered a floor test in the state assembly, BJP’s Fadnavis, earlier in the day, announced his resignation as Maharashtra’s chief minister following his deputy NCP leader Ajit Pawar’s resignation, just three days after he was sworn in.Addressing media persons after announcing his decision to step out, Fadnavis told reporters: “We realised that we don’t have the required numbers to form the government.”
The Shiv Sena-NCP-Congress combine had demonstrated a “show of strength” yesterday claiming support of 162 MLAs.
BJP leader Kalidas Kolambkar on Tuesday took oath as the Protem Speaker of the Maharashtra Assembly here at Raj Bhavan.