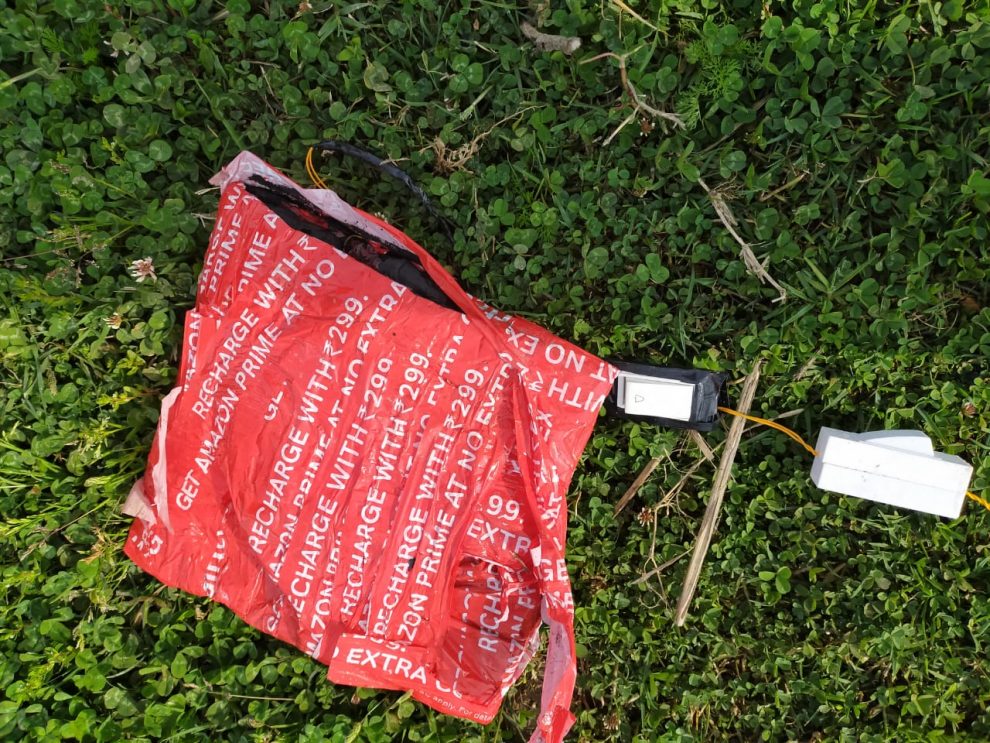 ANANTNAG, Apr 29: An Improvised Explosive Device (IED) was detected near national highway in Turka—Tachloo, Khudwani area of Kulgam on Thursday.

An official told news agency—Kashmir News Observer (KNO) that a joint team of forces detected an IED near national highway.

He said soon after IED was found, bomb disposal squad was called, who have reached to the spot and will be defused soon. He said the area has been sealed.