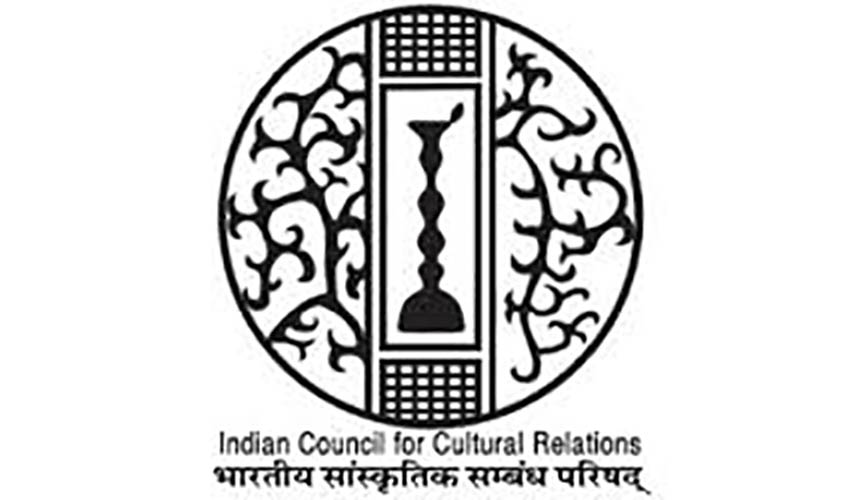 The Indian Council for Cultural Relations (ICCR) celebrated its 71st Foundation Day on Friday. Swami Vivekanand Cultural Centre at Indian Embassy in Beijing celebrated ICCR Foundation Day today in the presence of a huge gathering of ICCR scholars in China and their disciples who learnt Indian dance and music. On the occasion, the ICCR has unveiled ‘Little Guru’ app, world’s first Gamified Sanskrit learning App which was jointly launched in Beijing by Ambassador Vikram Misri and renowned Chinese scholar on Sanskrit and India studies, Professor Wang Bangwei. Many Sanskrit Professors from Peking University and the students were also present.

Ambassador Vikram Misri highlighted ICCR’s role in promoting cultural, academic, and intellectual exchanges between India and the rest of the world. He said nearly 300 students in China in last few years have availed ICCR scholarships and hoped that more Chinese students will avail of these scholarships. Appreciating the launch of Sanskrit Guru app, Prof. Wang said that outside India, China has a very long history of Sanskrit research along with studies on Buddhism. He said, Sanskrit is a basic language of Indian culture and heritage and a way to introduce Indian culture to people adding that India and Chinese scholars can collaborate in this field to deepen understanding between the two peoples.

In keeping pace with changing technology in both access as well as teaching methods, ICCR has tied up with Gamapp Sportswizz Tech. Pvt. Ltd. to launch ‘LITTLE GURU’, a specialized app for learning Sanskrit.  Little Guru will be a gamified app based on an interactive platform which will make Sanskrit learning easy, entertaining, and fun.  This app will help people who are already learning Sanskrit or those who are desirous to learn Sanskrit to do so in an easy manner based on games, competition, rewards, peer to peer interactions, etc.

Indian diaspora’s desire to stay connected with their roots as well as foreigners’ wish to access the rich literary epics and texts of India has attracted a huge demand for Sanskrit. The number of Sanskrit universities across the world have also been keen on an App which would help not only the students who are currently studying in these universities but also to act as a feeder for young scholars to learn Sanskrit before joining universities.

Chinese kids aged 6-7 years who are learning Indian dance forms gave a beautiful presentation. India is also celebrating Azadi Ka Amrit Mahotsav to celebrate 75 years of independence which was the prevailing theme of the entire event.