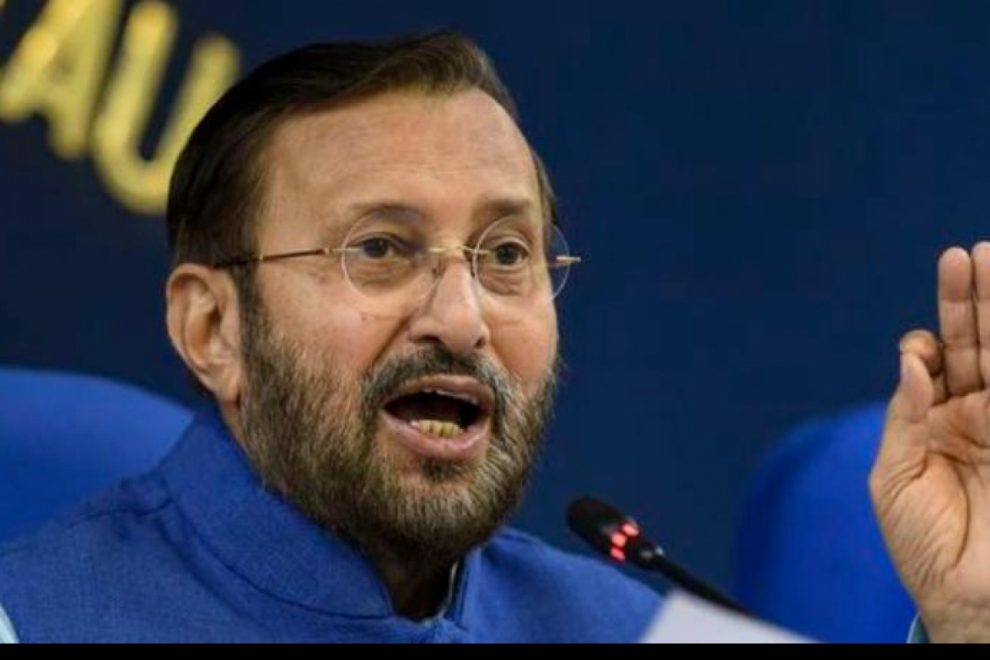 Information and Broadcasting Minister Prakash Javadekar today said India has opened up facilitation office for international film makers and all approvals are to be given in one go. Inaugurating the India Pavilion during the 74th Cannes Film Festival, the Minister hoped that the world comes out of the pandemic very soon and people come back to theatres once again. This is the second year when the pavilions are being virtually organized. Mr Javadekar said, the virtual India pavilion can become a meeting place to meet and discuss the future of world of cinema.

The Minister further stated that many of the international films are being filmed in India with over 500 sites available. He said government has taken a number of steps to attract more international film makers to India. Mr Javadekar informed that a lot of Hollywood movies have got their VFX animation done in India and India’s contribution to world films is also increasing.

Jawed Ashraf, Ambassador of India to France said that Cannes Film festival has been an important window of Indian cinema to the world. He added that after the disruption and isolation of COVID, this festival will once again give an opportunity to reconnect with the global film fraternity.

Amit Khare, Secretary, Information and Broadcasting Ministry said that India is one of the largest producers of cinema. He stated that this year also marks the beginning of the 75th year celebration of India’s independence along with the centenary year celebration of Mr Satyajit Ray.