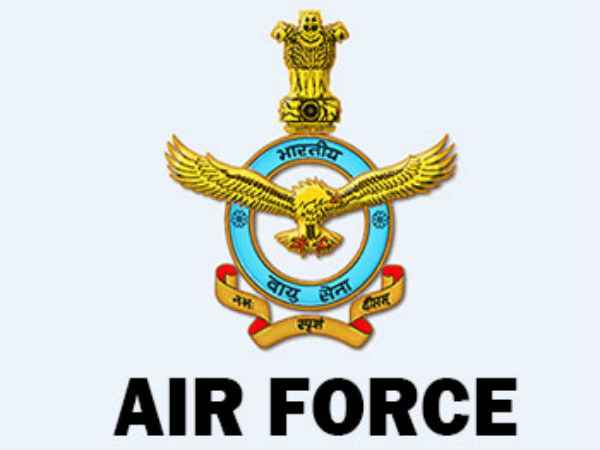 Air Force Chief RKS Bhadauria emphasized on the need to focus on the ability to handle situations at a short notice for ensuring a robust response. “Defence Minister stated that the professional manner in which IAF conducted the airstrikes in Balakot, as well as rapid deployment of IAF assets at the forward locations in response to the prevailing situation in Eastern Ladakh, has sent a strong message to the adversaries,” said a release of Ministry of Defence.

The Defence Minister’s remarks come in the backdrop of the ongoing disengagement process between India-China at friction points between the two armies in eastern Ladakh. In the address to Air Force Commanders, the Defence Minister appreciated the proactive response by the IAF in bolstering its operational capabilities over the past few months.

Singh said that IAF’s role in some of the most challenging circumstances was well regarded by the nation. He also said that IAF’s contribution during the nation’s response to COVID-19 pandemic has been highly praiseworthy. In the wake of the coronavirus pandemic, the Indian Air Force had transported medical supplies to the states and supporting agencies to combat the situation.