Home Newsfeed I will be first person to not sign on NRC register, says... 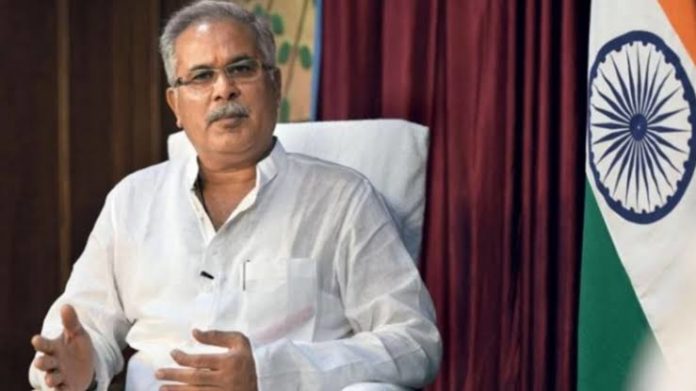 Registering his protest against the proposed National Register of Citizens (NRC), Chhattisgarh Chief Minister Bhupesh Baghel on Friday said that he would be the first person to not sign on the register.
“While we are celebrating the 150th birth anniversary of Mahatma Gandhi, I will follow his path and will not sign on the NRC register. I will not accept the NRC imposed by Union Home Minister Amit Shah. I will be the first person not to sign on the NRC,” said Chief Minister Baghel. “There are more than 2.80 crore people in Chhattisgarh. Half of them will not not be able to prove their citizenship because they don’t have any land record. If there are illegal infiltrators, the government agencies should nab them,” said he.
Protests are being held across the country against the Citizenship (Amendment) Act and the proposed NRC.
The amended Citizenship Act grants Indian citizenship to refugees from Hindu, Christian, Sikh, Buddhist and Parsi communities fleeing religious persecution from Pakistan, Afghanistan, and Bangladesh, who entered India on or before December 31, 2014.