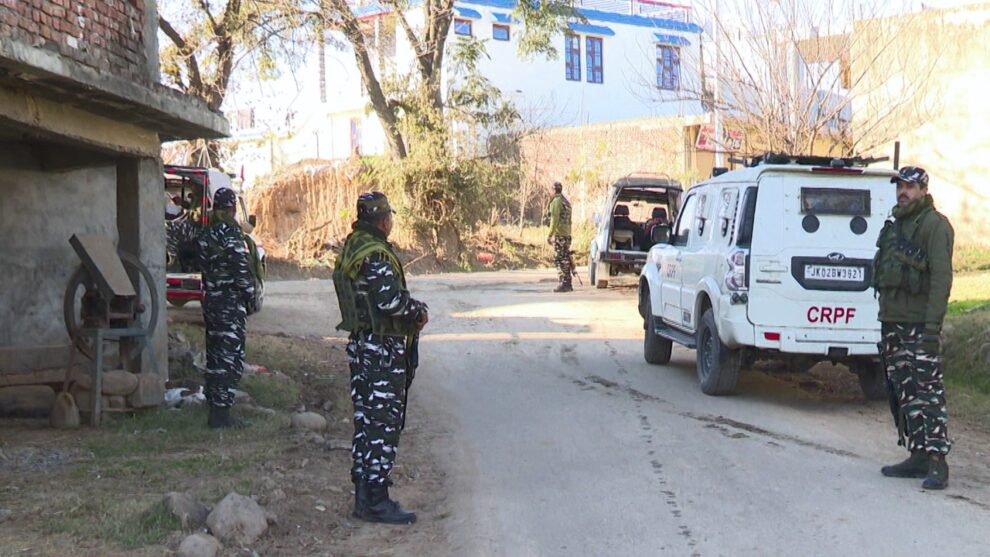 DHANGRI: A pet dog’s frantic barks alerting its guardians minutes before a terror attack on their home in the Dhangri hamlet of Jammu and Kashmir’s Rajouri district saved at least three families in the neighbourhood from being wiped out.

Four minority community members were killed and six injured in indiscriminate firing by terrorists on four houses in the Upper Dangri village on Sunday, officials said.

The family of Nirmal Devi, however, can thank their pet — Micheal — for saving their lives. The dog’s yelps and high-pitched barks alerted Nirmal Devi and her granddaughter, who went outside to find out if anything was wrong.

They soon heard the rattle of AK-rifles as the terrorists who had entered the premises to kill the family fired off a volley of rounds.

Michael, who was tied near the main gate to Nirmal Devi’s home, ostensibly noticed the terrorists moving towards the premises and barked and yelped to warn the family of the impending danger.

“I got concerned and ran towards the room where my husband was sleeping. I bolted the room from outside and then rushed to lock the main gate.

“But by then, the terrorists had entered through the gate and were on the premises,” Nirmal Devi added.

She said the terrorists fired at Michael but he escaped unhurt. Bullet marks are still visible at the place where he was tied.

“After Michael stopped barking, the two terrorists entered a room, fired at the television and escaped,” She said.

“It gave a feeling to the terrorists that there was no one inside and they did not enter the room,” she said.

Nirmal Devi added that Michael’s bark also alerted two families living next door and they also bolted the gates to their houses from inside.

“I think many other people in the area are alive due to the alarm raised by the dog and we can say that he saved many lives,” she said.