Home Jammu & Kashmir How large is the narcotic industry in J&K? 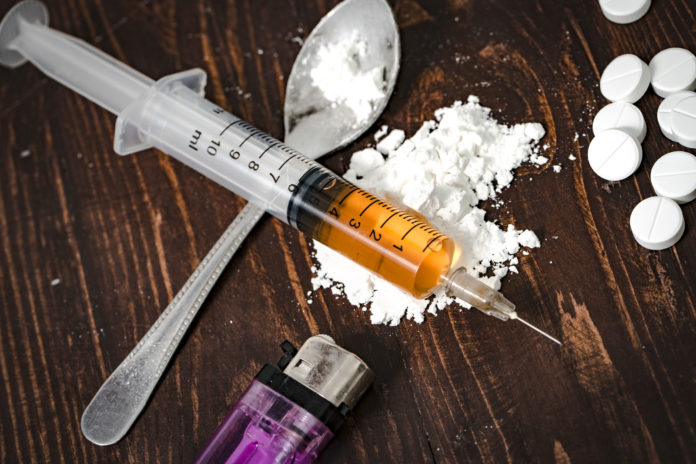 With the arrest of every module the Police claim value of seized contraband running into millions of rupees -most recently the Police in Ramban -a district on the Highway to Kashmir along banks of Chenab River -said the value of narcotics they seized from one group of smugglers was equivalent INR 3 billion in the international market.

This remains subject to authentic verification and evaluation but the size of narcotic industry in terms of people involved is getting astronomically large.

The narcotic trade has shown a steep rise in Jammu and Kashmir with as many as 2412 cases registered and 3317 persons arrested in the state in three years.

As per data available with The Dispatch, the police and other enforcement agencies seized whopping 1866.787 kg narcotic material of different types excluding 51,539 bottles of Codeine Based Cough Syrups, in 2412 cases of smuggling reported between 2016 and December 2018.

The data further reveals that authorities have seized the 232059.01 kg narcotic material of different types in 1409 cases of smuggling reported between 2011 and 2014.