The patent law of 1970, which was primarily based on recommendations of Justice Ayyangar, differentiates Indian pharmaceutical industry from its Western counterparts. A large number of Western countries follow product patent law. As per the law in the USA, medicines are given patent for 20 years from the date of application. The period of 20 years is not sacrosanct and can vary depending on the type of drug. A good number of years from these 20 years are spent on carrying out clinical trials to get the final approval for the drug.
During this period of the patent, the originator company is allowed exclusivity of marketing rights. No other company is allowed to either manufacture or market these medicines. Medical practitioners prescribe the patented drug as per the brand name. For example, the drug atorvastatin for lowering cholesterol was patented by Pfizer. It was given a brand name Lipitor. Doctors prescribed it with the brand name (not atorvastatin) until the patent expiry.
In the USA as the patent period comes near expiry, different pharmaceutical companies approach the Food and Drug Administration for permission to manufacture and market the patented medicine under a generic name. The products introduced by these companies are commonly known as generics. These generics are sold under the name of the active drug and are not allowed to have any brand name. So when Lipitor patent of Pfizer expired, Sandoz could approach the US FDA and could launch atorvastatin in the market. In the USA there are many other companies now that sell atorvastatin without giving any brand name to it. Doctors no more prescribe atorvastatin as Lipitor. Instead, they write the generic name atorvastatin on the prescription.

In contrast, the Indian patent law did not allow patenting of products. Instead, it enabled patenting of processes. This law made R&D departments focus on reverse engineering to develop and/or formulate a drug. Since there was no grant of monopoly, any company could manufacture or formulate a drug. These formulations are allowed to be branded. Doctors are allowed to prescribe them as brand names.

So while Lipitor was available in the USA as a patented brand, Indian companies had their own version of atorvastatin, and it was marketed under various brand names. The competitive pressures, relatively much lower cost of reverse engineering, had kept the prices of these brands much lower compared to that in the Western countries.
In year 1995, India signed TRIPS (Trade Related Aspects of Intellectual Property Rights). In 2005, India amended the patent law and product patents were introduced in the country. Even today Act is balanced by a compulsory licensing clause, making people of India ultimate beneficiaries.

Impact of the Patent Law

If Justice Ayyangar were alive, he would have been extremely pleased to see the fruits of his recommendations. Today, the Indian pharmaceutical, life sciences and biotechnology companies have grown tremendously and contributed significantly to India’s GDP. India is producing cheaper medicines not only for the domestic market but also for the world. The industry that started with a significant dependence on imports is now not only wholly self-reliant but also exporting health care goods in large quantities. Today, the Indian pharmaceutical industry is known as ‘the pharmacy of the world’.

The industry has a strong network of 3,000 drug companies and 10,500 manufacturing units. According to the government estimates, by 2020, India is likely to be in the top three pharmaceutical markets by incremental growth and sixth largest market globally. It fulfils 20 per cent of the total global demand by volume.
While India has succeeded in eradicating several diseases such as smallpox, plague, cholera, and polio, it is fighting a fierce battle against malaria, tuberculosis and many other communicable diseases. Branded generics are at the forefront of these battles. The contribution of branded generics cannot be underestimated in this entire journey.
The Indian government believes that the pharma industry is a vital industry, which will help the nation to reach the dream of a $5 trillion economy.

Although the focus on reverse engineering elevated the position of the Indian industry in the world, companies promoted branded generics more as generics than brands. They did not fully exploit the advantages that came with India’s patent law.

The generic way of promoting brands involves launching similar products most similarly. Neither the product, packaging and pricing nor the sales and marketing activities of the brands differ from each other. Launching more and more brands in the shortest possible time is the mantra in the market. Not only different companies launch the same molecule, but the same company also launches the molecule through different divisions, adding clutter to the crowd. For any given molecule, over a hundred brands are fighting for a prescription in the doctors’ chambers.

Speed to the market, higher promotional spends and push from medical representatives (MRs) are common practices while promoting these branded generics. Often a brand is prescribed if an MR shares a good relationship with a doctor. Since brands are similar to each other, one can easily replace another. This makes the sales and marketing professionals to be on their toes all the time, putting tremendous pressure on the top and bottom lines of the brand.
Although these practices do not impact the growth of the industry, they do not particularly help any particular stakeholder:

With increasing competition, the situation in the market is becoming worse. Hence, branded generics must go closer to branded aspects of marketing and create customer/patient value.
Of course, here, it is essential to note that there have been a few strong brands in the market. The industry veterans, along with their teams, have invested enough of efforts and time to carve out a differentiating strategy for their brands. These brands have stood the test of time. Despite the entry of newer molecules, the older ones continued getting prescriptions because the marketing teams behind the brands kept them relevant to the customers. Some of those brands are standing tall in the market for over 30–40 years and are still enjoying doctor support. These brands have created an ultimate win-win situation for doctors, patients and pharma companies.

The success of these brands emphasizes on the same fact that brand building is not only a possibility but also a necessity for a branded generic. The need for branding has been increasing over a period of time as a result of changes in the market.

Although the branded generic market contributed hugely to India’s growth, now is the time for all pharma companies to make brand building their primary focus. 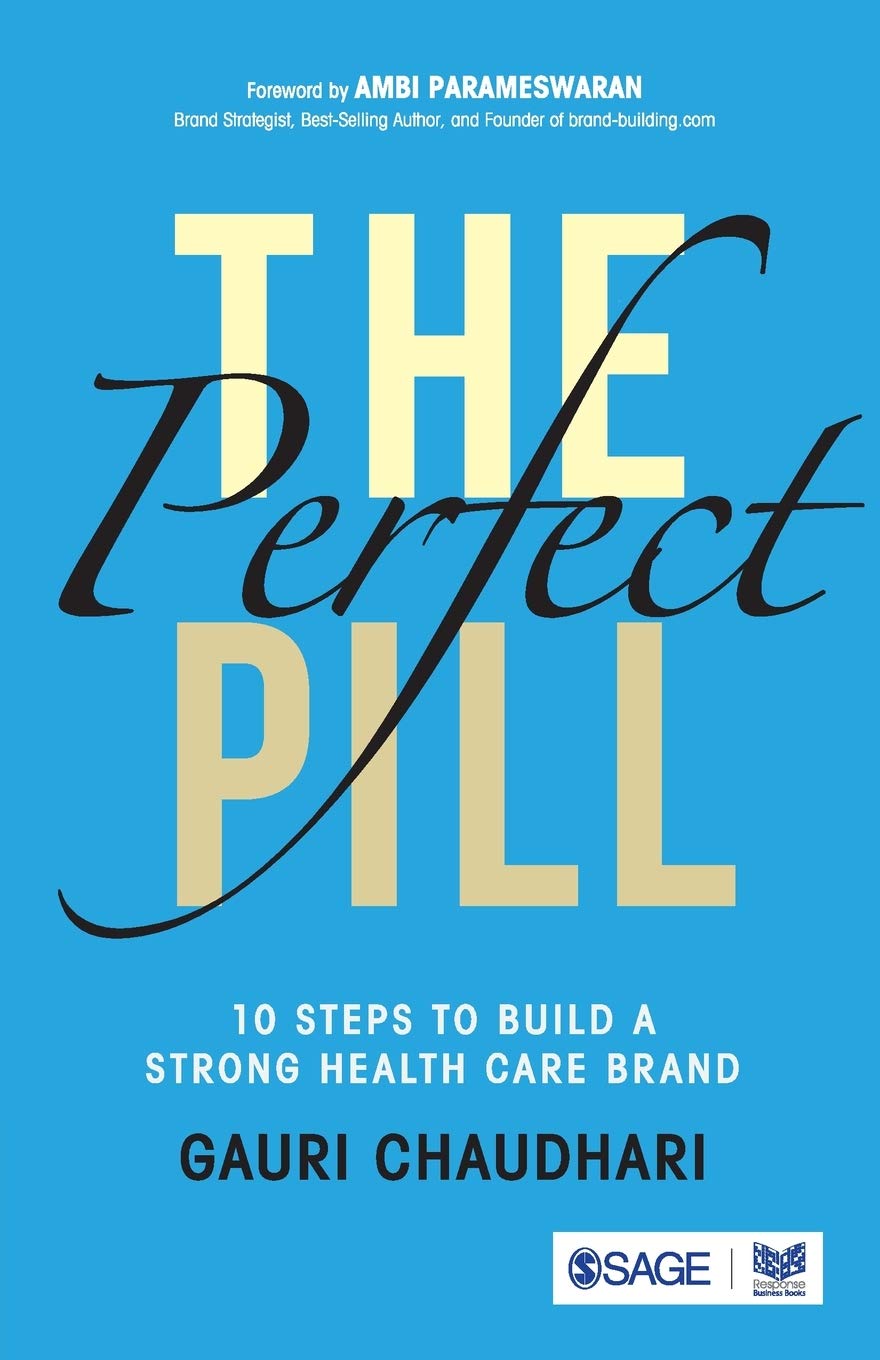 Excerpted with permission from The Perfect Pill: 10 Steps to Build a Strong Healthcare Brand, Gauri Chaudhari, SAGE Publications India. Read more about the book here and buy it here.

International Booker Prize 2020: Read the opening lines of the longlisted books
"The Mercies": This novel is inspired by the real events of the Vardø storm and the 1621 witch trials