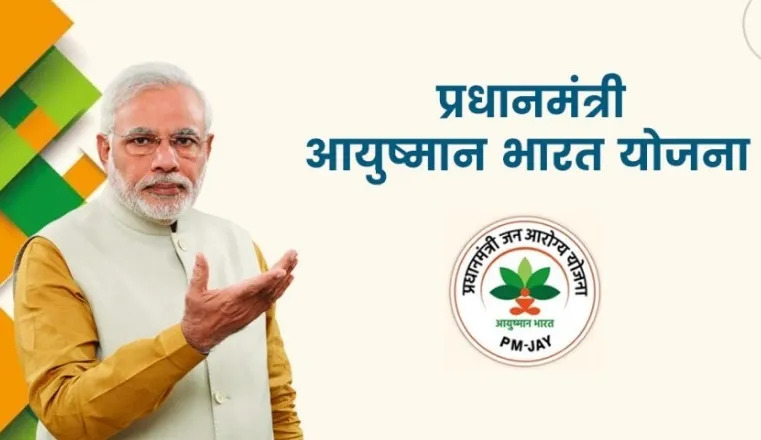 The Ayushman Bharat National Health Protection Mission (AB-NHPM) was launched in 2018. It gives ₹5 lakh of health cover to 500 million people for free. The scheme is still evolving. If successful, it will set several records in scale and quality of care. The deepest impact, however, will be the confidence it will instil in the poor. There are many workers and staff who are eligible for this scheme but not aware of it. You should encourage workers, domestic staff and other poor persons to check their eligibility. The scheme also impacts you positively because it sets a high benchmark for mediclaim insurances sold by insurers.

Under AB-NHPM, 40 per cent of the country’s population will be insured immediately. The quality of healthcare that has been assured is excellent. Typically, schemes for the poor are watered-down versions of what paying customers get. In this case, though, the cover being offered is substantially superior to regular mediclaim insurance. The sum assured is more than what most paying customers personally own. The AB-NHPM scheme includes many items typically excluded in standard mediclaim: pre-existing diseases, mental health conditions, and internal congenital diseases, amongst others. If this scheme were to be compared with other health insurance products it would likely score an ‘A’.

The product design is simple and easy to administer. Enrolment is automatic and no forms need to be filled. Entire families, irrespective of size and age, are covered. Eligible persons can walk into a hospital with their Aadhaar card and be treated. The network of hospitals being created is larger than what insurers have today. There are stringent service-level agreements: a pre-approval is required for all non-emergency cases, but if the request is not addressed within twelve hours then the treatment is considered approved. The treatment is cashless, which means that patients do not need to pay and can opt to be treated anywhere in the country.

Implementation at such a scale and with so many benefits is bound to face obstacles, the most substantial of which is the need for healthcare institutions to be economically sustainable. At the moment, hospitals are unhappy, because in their view, package rates fixed by the government are loss-making. For example, the proposed cost of a Coronary Artery Bypass Graft is about ₹ 90,000. The Central Government Health Scheme (CGHS) rate for a CABG in Delhi is over ₹ 110,000, while private hospitals routinely charge over ₹ 3 lakh for a CABG.

Insurers worry that they will be left out because states have the option to select a ‘trust’ model that does not require insurers to participate. In fact, this is the preferred model for many states. Where insurers participate, the auction may push premiums to unviable low levels. There have been news reports of a tender in Nagaland where the lowest bid was less than ₹ 500 per family. Other bids were over twice that.

The insurer model has an inbuilt conflict of interest. The organizational committees that will deal with grievances of hospitals and insurers, consist primarily of government representatives. Their chief focus will be to have patients’ claims paid and they have little incentive to solve the problems of hospitals or insurers. The trust system, that does not use insurers, has a different problem. There is less restraint on claims payment. Also, states are notorious for delaying payments and hospitals are concerned about payment cycles. Such challenges are to be expected. Success will depend upon how quickly and comprehensively these are identified and addressed.

The benefits of getting the AB-NHPM right are huge. Hospitals will build considerable capacity to meet the demand for beds. There are about 1.5 million hospital beds in the country at present. These cannot support the 500 million people who will have insurance. As hospitals see an increasing patient inflow, they will build capacity.

The scheme encourages hospitals to maintain certain minimum standards. The compensation to hospitals is 10 per cent higher if they are accredited by the National Accreditation Board for Hospitals & Healthcare Providers (NABH), and a minimum technology standard has been specified for hospitals to be eligible for this scheme. The medical fraternity will be forced to present a stronger fact-based case to the government to increase pricing of treatment packages. Organizational capacity is being built at district and state levels, to oversee the programme. For insurers and third-party administrators (TPAs), this is a large new market that will open up.

The most meaningful impact, however, will be on the confidence of the poor and lower income groups who will have this insurance. Five years ago we had arranged insurance for a group of 1,000 daily-wage earners. Each family in this group was given a cover of ₹ 1 lakh, much less than what the AB-NHPM offers today. To our surprise, claims in the first year were miniscule. On analysing we found that when these workers walked into a private hospital they were turned away at the reception desk because nobody believed they could pay. Gradually, though, the workers began to assert themselves and got treated. Today, the claim ratio with these workers runs at 100 per cent, as with any other group in the country. They now walk into hospitals confidently, ask to meet doctors and quickly get themselves back in shape for work. Imagine the empowerment if the experience of these 1,000 workers could be expanded nationwide.

Excerpted with permission from Happily Insured, Kapil Mehta, HarperCollins India. Read more about the book here and buy it here.

The role of sports in developing Life and Leadership Skills: The story of Revanna Marilinga