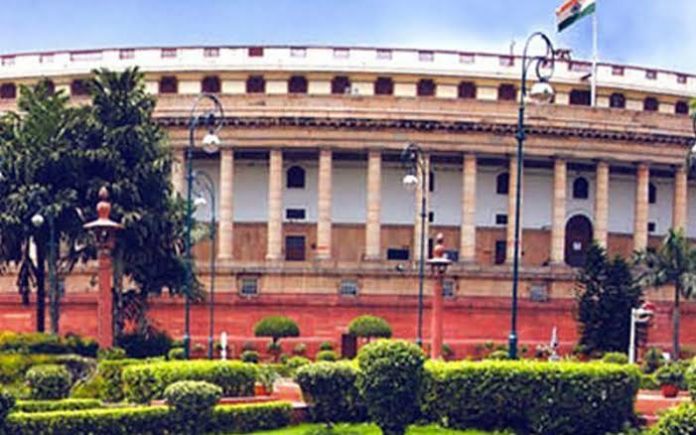 The Housing Committee of Lok Sabha has issued a notice to three former MPs to immediately vacate their official residence.
According to sources, the three former MPs have locked their residences. They have been told by the Housing Committee that if they do not vacate, then as per the directives, the residences will be seized after a Panchnama is done. The three MPs who have been issued notices are – former TDP MP Murali Mohan Maganti, former BJP MP Manohar Utawal, and former AIADMK MP Gopal K.
Maganti represented Rajahmundry (Andhra Pradesh), Utawal represented Dewas (Madhya Pradesh), and Gopal K represented Nagapattinam (Tamil Nadu) in Lok Sabha.
The House Committee consists of not more than twelve members appointed by the Speaker.
According to the information available on Lok Sabha website, the functions of the Committee which are of advisory nature are — to deal with all questions relating to residential accommodation for members of Lok Sabha; and to exercise supervision over facilities for accommodation, food, medical aid and other amenities accorded to members in members’ residences and hostels in Delhi.