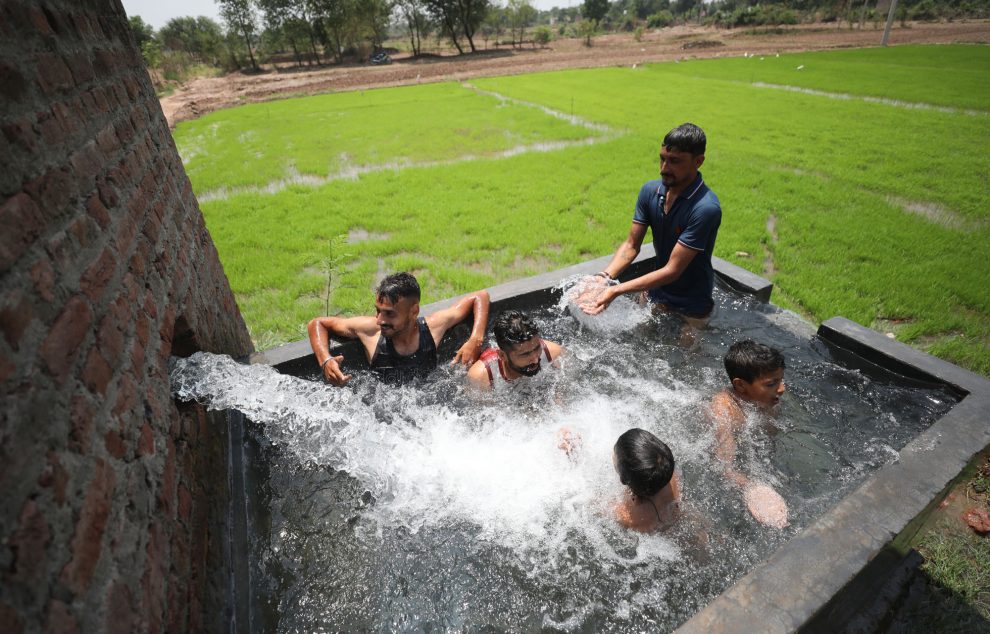 SRINAGAR: Weatherman on Saturday forecast mainly “hot and dry” weather in Jammu and Kashmir for the next five days.

Sonam Lotus, Director Meteorological Department, said that possibility of late afternoon or evening showers cannot be ruled out though.

“Mainly hot and dry weather (is expected) but a brief spell of thunderstorm with rain especially in the late afternoon and evening can’t be ruled out,” he said, adding, “Expect slight rise in day temperature due to absence of rain.” Meanwhile, Srinagar recorded maximum temperature of 28.8 degree Celsius against 29.6 degree Celsius normal for this time of the year, a meteorological department official said.

“Summons from the Creator”: Vivid imagery and themes of parapsychology are at the forefront in this riveting novel
MHA issues notification to correct 64 errors in amendments carried post re-organization of UT
Comment