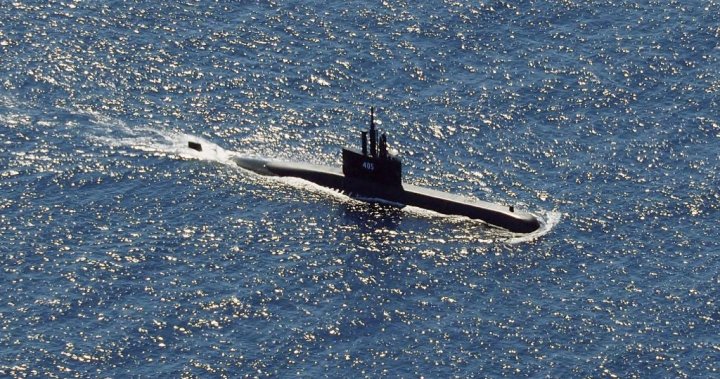 The hope of rescuing 53 sailors on board Indonesian submarine, which went missing Wednesday off the coast of Bali have faded, as it has been declared as lost by the navy.

The navy chief Yudo Margono said on Saturday that a scan detected the Submarine at the depth of 850 metres, which is far below the survivable limit. The submarine is designed to withstand a depth of up to 500 metres. He said, parts of the submarine, along with debris were located near the area where it went missing. Margono said, the cracks happened gradually in some parts when it went down from 300 metres to 400 and then to 500 metres. He added, if there was an explosion, it would be heard by the sonar. The military said, it was preparing to evacuate the vessel.

The submarine, KRI Nanggala, with 53 people on board including the head of the Indonesian submarine fleet, disappeared after requesting permission to dive during a torpedo drill on Wednesday.

Various countries including India and the US were involved in locating the navy boat.

551 oxygen generation plants to be set up in district government hospitals through PM CARES
Bharat Biotech to sell Covaxin at Rs 600 to States, Rs 1200 to private hospitals
Comment