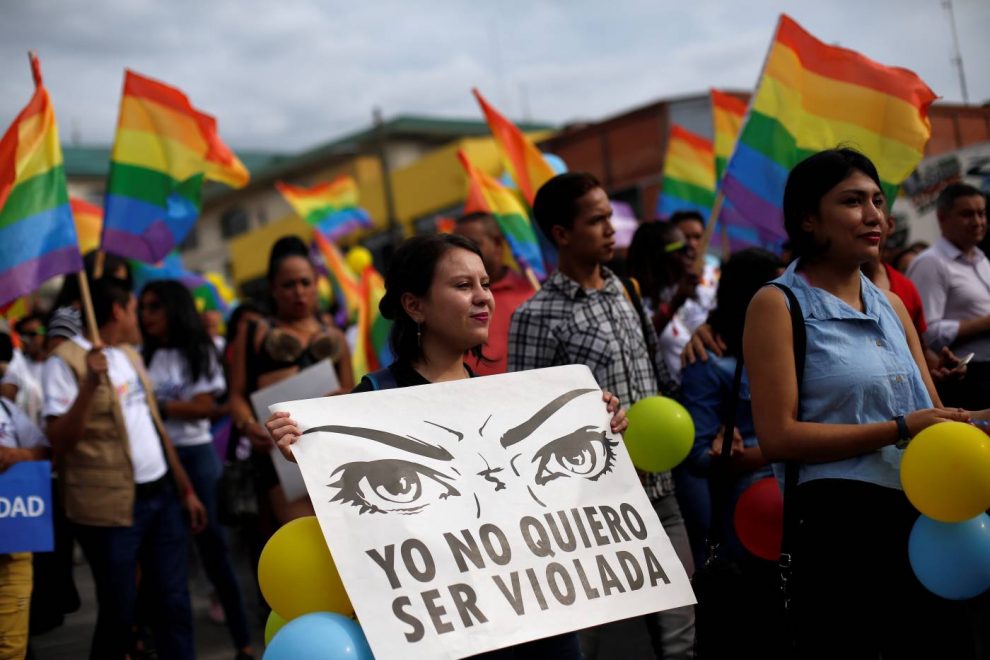 Honduran LGBT+ advocates on Thursday mounted a legal challenge to changes made to the constitution by lawmakers that make it harder to reverse the existing ban on same-sex marriage.

Last month, members of the Honduran Congress voted to amend the constitution making it much harder to reverse existing hard-line bans on abortion and same-sex marriage, as lawmakers doubled down on socially conservative priorities.

The changes go “against rights and values recognized in the constitution and in international treaties and conventions, including the rights to human dignity, equality, and liberty”, said Nadia Mejia, a lawyer for LGBT+ advocacy Las Cattrachas, which filed the legal bid.

Lawyers for Las Cattrachas cited a handful of constitutional violations carried out by lawmakers in the process of approving the reforms, which increased the number of votes needed to change a constitutional article defining marriage as between a man and a woman.

Honduras is one of the most dangerous countries in the world for LGBT+ people. More than 300 LGBT+ Hondurans have been killed since 2009, according to Las Cattrachas.

In recent years, LGBT+ Hondurans have joined large migrant caravans bound for the United States, in the hope of fleeing the violence and discrimination in their home country.

Congress and the president’s office could not be reached for comment.

Violations cited in the lawsuit – filed at the Constitutional Court – include the absence of three debates by lawmakers that are mandatory for any constitutional reforms.

In the bill, lawmakers described the reform as a “lock” to fend off future attempts to legalize abortion.

“In a country where LGBT+ people already experience high levels of violence and discrimination, this effort to amend the constitution is sending the message that these people may be further stigmatized,” Gonzalez Cabrera said.

A separate legal challenge to the country’s same-sex marriage ban brought by LGBT+ activists in 2018 is still ongoing.