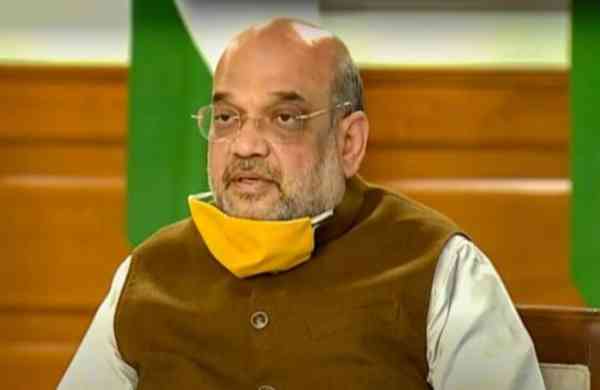 Speaking on the occasion, he said that electricity consumption, industrial production, exports and startup statistics show that Gujarat is in the forefront in the nation in returning to normalcy during the Unlock. He said Gujarat has set a unique example for how to return to normal life with people’s cooperation.

Addressing the event through video conferencing, Chief Minister Vijay Rupani expressed happiness that even during the difficult times of Corona pandemic, Gujarat has continued its upward surge of developmental works. He expressed thanks to the Union Home Minister for e-dedicating developmental works to Bavla, Sanand and Ahmedabad Municipal Corporation.

Other works include 240 housing units under Bavla Nagarpalika under Pradhan Mantri Awas Yojna at the cost of Rs 17 crore.