Home Newsfeed Holistic Project Dolphin to be launched in another 15 days: Prakash Javadekar 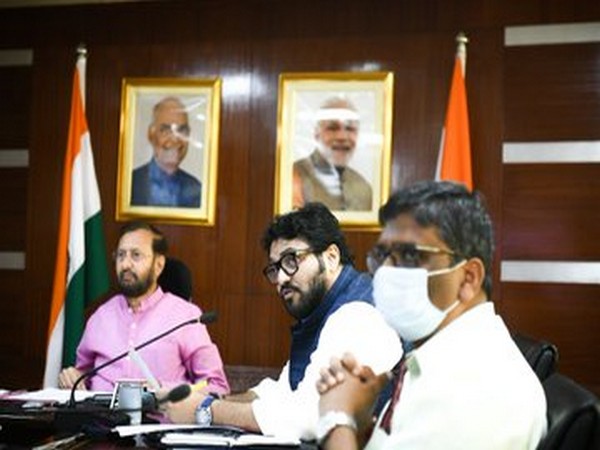 Environment Minister Prakash Javadekar has said that his Ministry will launch a holistic Project Dolphin in another 15 days for the conservation and protection of  Dolphins in the rivers and in oceans of the country.

Addressing a  Virtual meeting with Forest Ministers of all States and Union Territories, Secretaries and other senior officials, Mr Javadekar said, in his Independence Day speech Prime Minister Narendra Modi had announced about Project Dolphin and Project Lion.

He said, the lion population in the country has increased to over 600.

Mr Javadekar urged states to use 80 per cent of Compensatory Afforestation Fund Management and Planning Authority, CAMPA fund in plantation activities and  20 per cent on capacity building and infrastructure creation.

The Minister said, Finance Commission has increased the weightage on forest to 10 per cent. He said, states should increase their forest budget. He also stressed on creation of urban forests, restoration of water bodies and creation of artificial ponds.

Mr Javadekar also spoke about the fodder and water augmentation programme in forest areas to reduce incidents of man-animal conflict.