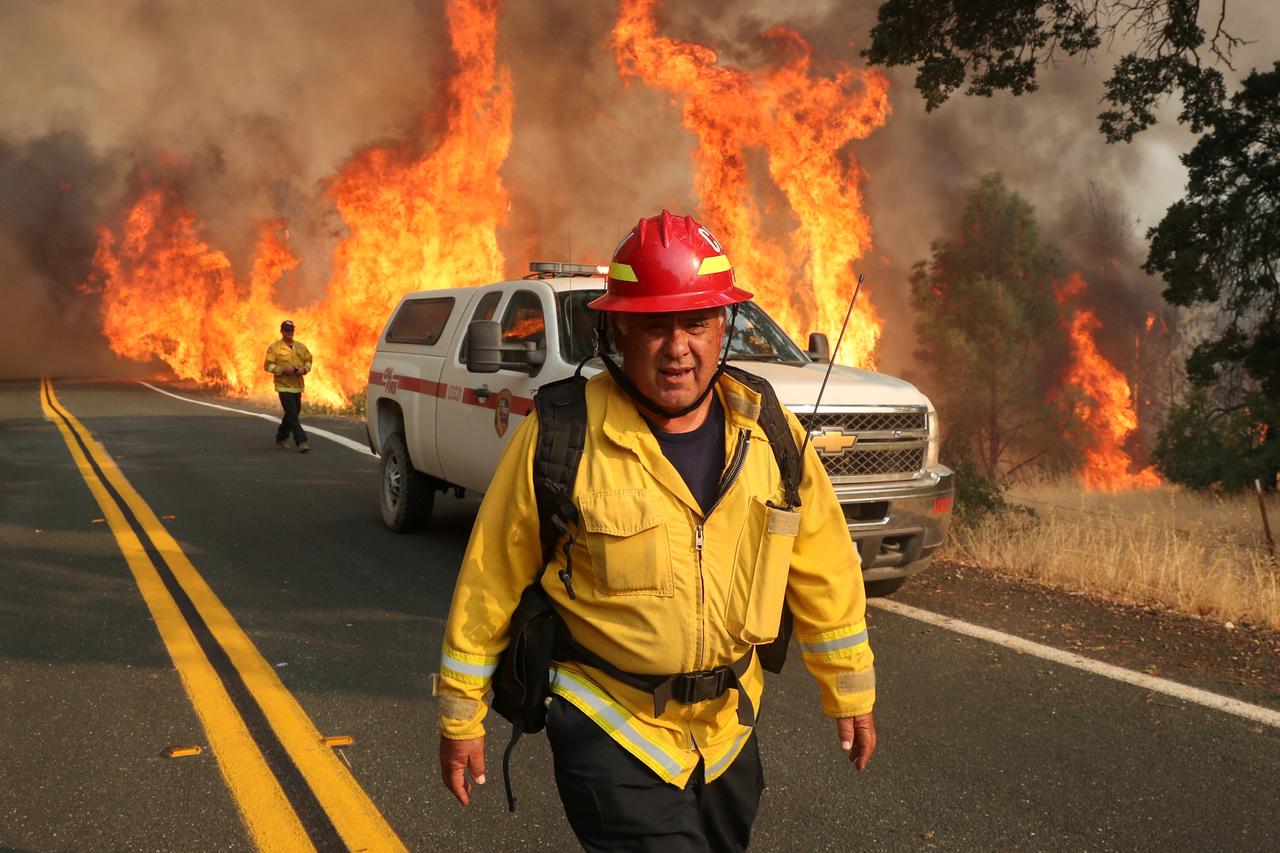 Srinagar, Aug 11: Security forces achieved a major success when they busted a module of Hizbul Mujahideen (HM) by arresting an active militant and four Over Ground Workers (OGWs) in the frontier district of Kupwara in north Kashmir on Tuesday, a senior police officer said.

He said on a tip off about a module working  in smuggling of weapons troops of Special Operation Group (SOG) of Jammu and Kashmir police, 28 Rashtriya Rifles (RR) and 162 Batallion CRPF launched a joint Cordon and Search Operation (CASO) at Lalpora in Kupwara on Monday night.

He said the CASO culminated in apprehending a local HM militant Parvaiz Ahmad Bhat, a resident of Lolpora Lolab in Kupwara. One AK rifle, one 9mm Chinese pistol with magazine were recovered from his possession.

He said four OGWs of the HM were also arrested. They were identified as Altaf Ahmad Mir, Ghulam Kohli, Nizam Din Gujjar and Abdul Qayoum Gujjar. Arms and ammunition were also recovered from the OGWs.

He said preliminary investigation so far has revealed that the OGWs had established contacts with militant commanders alias Reyaz and Amjad both hailing from Bandipora and currently operating at Sonar Lauch Pad as District Commanders for smuggling and supply of weapons to militants active in valley. Further investigation to ascertain all details of their smuggling activities over the recent past is going on the basis of technical evidence.

A defence minister spokesman has earlier said three suspected militants were arrested during the operation.