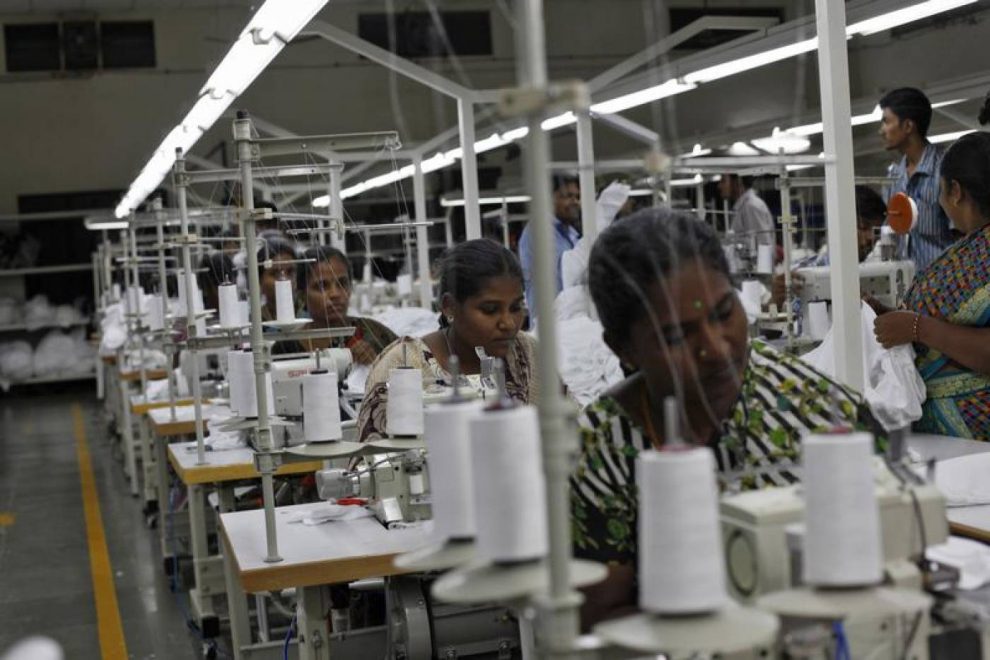 CHENNAI, India: More than 1,200 Indian garment workers who were fired by a H&M supplier in southern India during coronavirus lockdown last year are set to be rehired in a rare win for labour unions.

Garment manufacturer Gokaldas Exports Limited has agreed to re-employ 1,257 workers – mostly women – who were laid off when it closed a factory near Mysuru in Karnataka state in June, said two Indian unions and global federation IndustriALL.

The organisations said an agreement signed this month with Gokaldas – which has not yet been made public – would also allow the Garment and Textile Workers’ Union (GATWU) to negotiate in any factory where at least 20% of the workers were members.

Gokaldas could not be reached for comment. On its website, the company says it is India’s largest manufacturer and exporter of clothing, and hires more than 25,000 people at 20 factories.

Swedish retailer H&M – Gokaldas’ biggest buyer – said it was “positive that an agreement has finally been reached” but could not give further details as it was not a signatory to the pact.

Jayaram K Ramaiah, legal advisor for Bangalore-based GATWU, said the agreement could set an example for other manufacturers.

“This is not just any win for workers, it is historic,” he said, praising the workers for protesting for several weeks.

“We want to take this beyond the present victory … to create a model factory and a harassment-free environment for all workers,” Ramaiah told the Thomson Reuters Foundation by phone. “This is just the beginning.”

Under the agreement, the laid-off workers will be rehired in other Gokaldas factories by August, according to the unions.

The Gokaldas factory in question was the only one among more than 20 facilities which was unionised, IndustriALL said.

Gokaldas said in June that H&M order cancellations led to the factory’s closure yet the brand denied this and stated that it had paid for all products as agreed, according to the union, which criticised the Indian manufacturer for “union-busting”.

In several garment-producing countries – from India to Cambodia and Myanmar – activists say factory bosses have used the economic fallout from the pandemic as an excuse to target and fire union members while keeping on non-unionised workers.

In response to questions about the Gokaldas factory, a spokeswoman for H&M said the retailer would continue to strengthen freedom of association in its supply chain.

“We recognise there is a continuous need to address these issues,” she said.

The lay-offs were illegal under Indian federal labour law because Gokaldas’ management had not engaged with the state government before closing the factory, according to a report in December by the Alternative Law Forum – a legal research group.

Hundreds of workers at the factory protested for about 50 days after the mass firing, and continued to do so despite threats from bosses at Gokaldas, the three unions said.

One of them, 50-year-old Padma – a GATWU member who had worked at the factory for a decade – described the protests as “very tough … the most difficult I have ever been part of”.

“But now that our union is being recognised, I hope any future issues will be settled faster and through talks,” the widow and mother of two – who only uses one name – said by phone. “It should not have to take such a long protest again.”