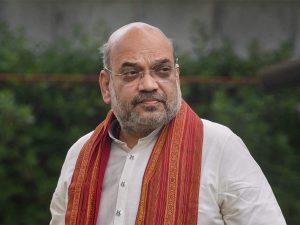 On the World Youth Skill Day today, Mr. Shah said, Skill India has been playing an important role in promoting entrepreneurship among millions of youth of the country for the last six years. He said, Skill India has developed technical skills according to international standards among youths which helped in making them employable.