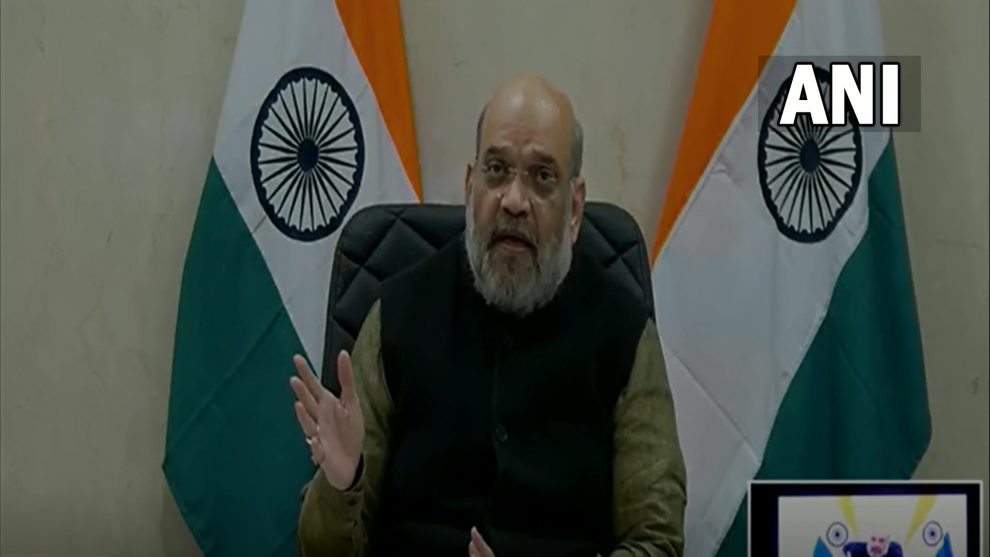 New Delhi, Feb 18: Union Home Minister Amit Shah on Friday reviewed the security situation in Jammu and Kashmir along with the development initiatives undertaken in the Union Territory.

The home minister reviewed the security situation in Jammu and Kashmir, including along the International Border and the Line of Control, official sources said.

Shah also took stock of the progress of the development initiatives taken in the union territory, they said.

Jammu and Kashmir is currently under the central rule. The erstwhile state was bifurcated into two union territories – Jammu said Kashmir and Ladakh – after the abrogation of Article 370 on August 5, 2019.–(PTI)