Home Newsfeed Hindi Diwas being observed across the country. 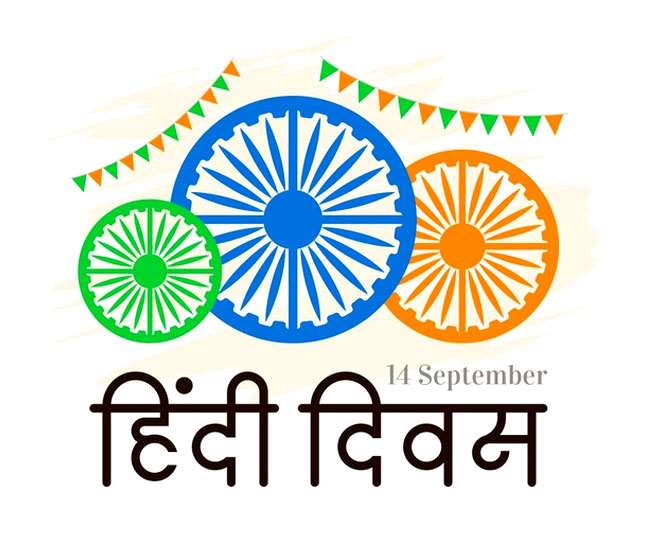 Hindi Diwas is being celebrated across the country today. It was on this day in 1949 that the constituent assembly adopted Hindi written in Devanagari as the official language of the country. Today, Hindi is one of the widely spoken languages in the world and the first language of more than 520 million people.

Government has taken several steps to promote the Rajbhasha and at the international forums, Hindi is being well received. The pioneer was the former Prime Minister Atal Bihari Vajpayee whose address to the UN General Assembly is still recalled by one and all.
Prime Minister Narendra Modi today congratulated and extended best wishes to the people on the occasion of Hindi Diwas. In a tweet, Mr Modi congratulated all the linguists who contributed to the development of Hindi.

On the occasion of the Hindi Diwas, AIR News brings  you a message from China where Hindi is being taught in around 18 universities and around 500 Chinese students are learning Hindi.

Qin Xiaoping, an alumni of Santiniketan, Visva Bharati and MS University, Vadodara & an industrial graphic designer based in Shenzhen sends his Hindi Divas greetings from China with a rendition of the evergreen song of the Bollywood showman Raj Kapoor.