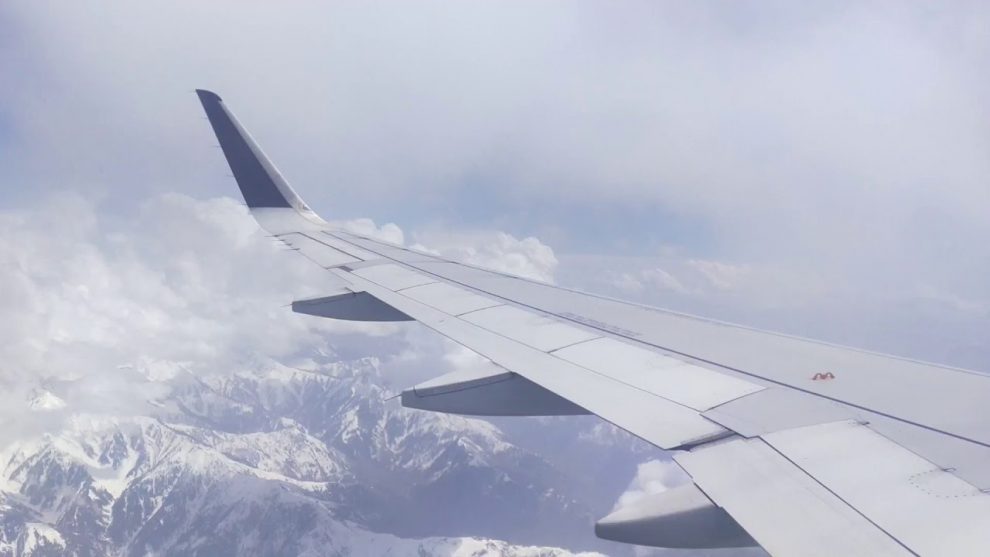 Srinagar, Jan 24: The Jammu-Srinagar highway, the only surface link connecting Kashmir valley with the outside world, remained closed while several flights to and fro Srinagar airport were delayed following snowfall.

Official sources told local that agency the highway was closed at around Saturday noon due to snow accumulation around the Jawahar Tunnel and landslide at Magerkot. They said that clearance work is going on and stranded traffic would be allowed once the road is cleared. The authorities had already announced the closure of the highway today.

Meanwhile, airport authorities said that the runway will be ready for flight operation at 12:00 noon. “Some flights may delay but definitely flight movement will start soon,” they added.