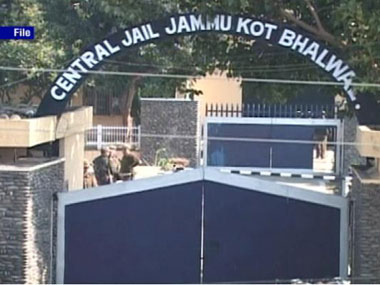 SRINAGAR: The administration of Jammu & Kashmir Union Territory is planning to construct a high-security prison that will be equipped with modern gadgets for security and surveillance.

To begin with, the Department of Revenue has transferred 204 Kanals of state land  to the Prison department for establishment of J&K’s first-ever high security prison.

According to the order, the land shall be used only for the purpose for which the sanction of transfer has been accorded after obtaining all other permissions as may be required for its establishment from the competent authority.

At present there are 13 functional prisons which include two central jails, nine district jails, one special jail & one sub-jail.

In March this year, Hira Nagar sub-jail in Kathua district was declared as a holding centre for lodging Rohingya refugees—(KNO)