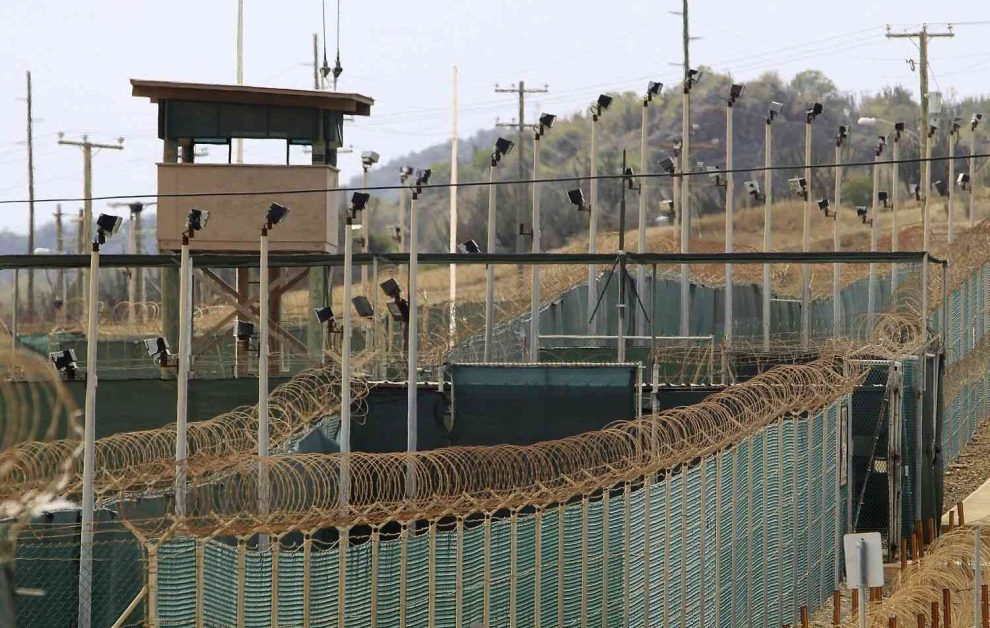 The Dispatch Staff
Add Comment
It will be the first high-security jail in Jammu and Kashmir to be built to imprison the terrorists and separatists.

Jammu: To prevent shifting of hardcore terrorists, hardline factionists and anti-national elements to the jails outside the state, a high security prison is likely to come up in Kathua district of Jammu and Kashmir.

Official sources said that the anti-national persons are not to be shifted outside the Jammu and Kashmir anymore and lodged in jails in separate parts of the country because a new high-security jail will be coming up in Mahanpur belt of Kathua district.

“All necessary formalities have been completed for the proposed jail in Dambar area of Mahanpur for which 150 kanals of land has also been identified and transferred to the prison department,” sources said.

They said that it will be the first high security jail in Jammu and Kashmir to be built to imprison the terrorists and separatists.

“Many dreaded terrorists and separatists and notorious miscreants caught in Jammu and Kashmir are often be shifted to the jails in Punjab, Rajasthan, Uttar Pradesh, Delhi and Haryana for security reasons,” they said adding that even at present, about 200 prisoners caught in terror related and anti-national activities are lodged in jails in jails across the country and mostly are in the national capital.

After Delhi Jail, Agra jail has the highest number of Kashmiri prisoners, they added.

They said that as per the available capacity, 3860 prisoners can be lodged in the jails in Jammu and Kashmir, but about 4700 prisoners are lodged while the Hiranagar Jail has been made a holding center.

“Hiranagar and Kot Bhalwal jails are not far from the international border. The jail in Srinagar is also in a populated area. Mobile phones and SIM cards are easily accessible to the terrorists lodged in these jails,” they said.

An official said that once, Jaish-e-Mohammed also sent a group of heaviliy armed terrorists from Pakistan for the suicide attack on Kot Bhalwal Jail.

“It is high time to have a high security jail in Jammu and Kashmir,” sources said, adding that the Dambar area of Mahanpur has been finalised on the basis of consultation with the security agencies.

“It is surrounded by mountains and is also far from the international border and there is no frequent movement of people,” they added.

“State-of-the-art jammers will be installed in the proposed jail and there will be a transparent wall between the visitors and the prisoners lodged while special chambers will also be set up to communicate with relatives,” he said.

The work on the high security jail will soon begin in the coming days.