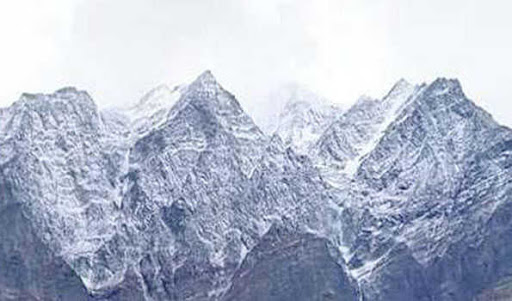 Shimla, Oct 31:High reaches of Lahaul Spiti and Kinnaur of Himachal Pradesh experienced snowfall as it was partly cloudy in the state since last evening, the Met Office said.

Lady of Keylong, Seven sister’s hill and Goshal hill, Barlacha and other high peaks of Kinnaur got a light spell of snowfall dipping down the mercury below freezing point.

The Met Office recorded one mm each rainfall at Tourist resort Manali, Dalhousie and Chamba as it was partly to mainly cloudy in the state.