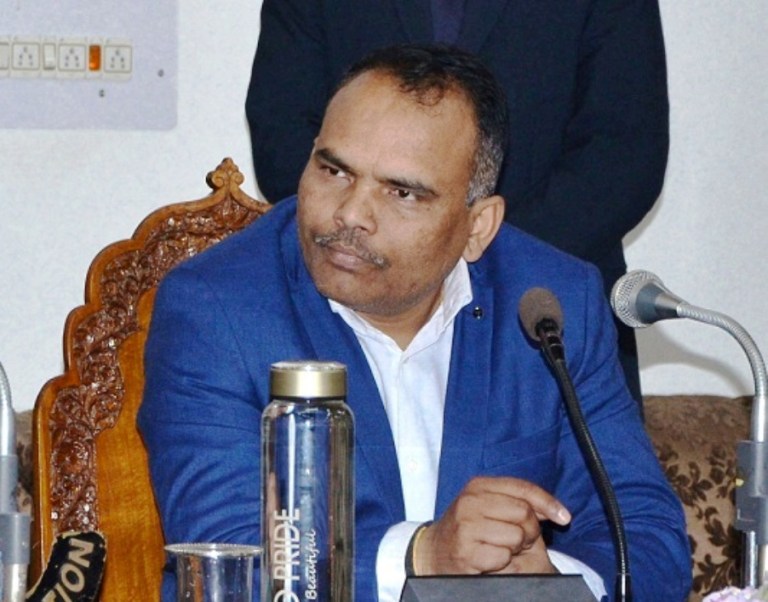 Uri, Feb 11: Director Accounts and Treasuries Kashmir has written a letter to Divisional Commissioner Kashmir, seeking action against a Tehsildar Boniyar in Baramulla for allegedly arresting a treasury officer for being a “threat to peace” after the latter returned a salary arrears bill of Tehsil office with some objections as per the “procedure”.

The letter, a copy of which accessed by news agency states that the “Treasury Officer Boniyar, well within his powers returned the salary arrears bill of Tehsil office with some objection through memo as is the procedure in vogue.”

As per the Treasury Officer, the letter says, the concerned Tehsildar called the treasury officer to his court at 4.30 P.M. and used “unparliamentary language”.

“He along with staff were later on illegally confined in premises by closing gate and after that Treasury Officer was sent to police custody by issuing arrest warrant under section 107 (CrPC),” the letter reads, adding, “It was later in evening that the concerned Treasury officer was released. However, next day he was repeatedly harassed to attend the Police Station.”

The Treasury Officer is within his powers to return any bill/claims with observations over it, the Director underlined.

“Since last few years the role of Treasury Officer has increased many fold and are equally responsible to see all codal formalities are full filled by DDO and payment is within rules, in order to safeguard public exchequer. Large number of circulars/instructions to that effect have been issued especially during last one year by Finance Department,” he said, adding, “The arbitrary act of Tehsildar has caused extreme agony and harassment to not only to concerned Treasury officer, but overall has sent demoralising message to each Treasury officer,” he said, adding, “under such circumstances, no officer can work impartially and in suppressed manner.”

Demanding action against the Tehsildar, the Director said that issuing warrant under section 107 “speaks volumes about the concerned Tehsildar.”

“It is not understood what type of peace the concerned Treasury officer or his staff breached and how were they threat to public tranquility,” the Director said and demanded “early action” in the matter. 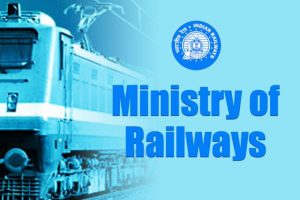