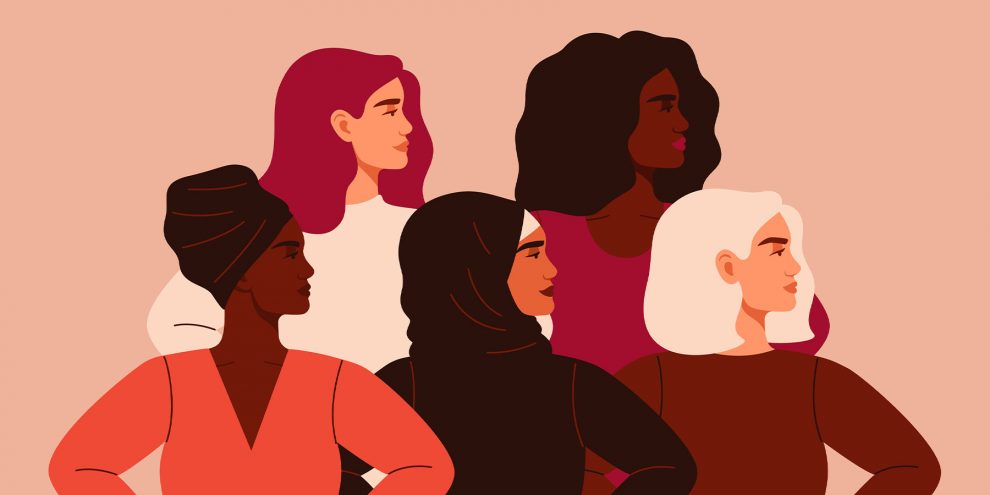 Last week India was agog over one of its favourite topics: Indian women. A subject which are netagan feel they hold Ph.Ds. The latest to elucidate was Karnataka Health Minister, “Lots of modern women in India want to stay single. Even if they get married, they don’t want to give birth. They want surrogacy. This is not a good development.”

Questionably, is there a paradigm shift in women’s thinking? Can one generalize by making a sweeping statement? Not at all. On the obverse, is a woman’s primary role to procreate and be a mother? How many women have this choice despite the Constitution guarantying women equality, no discrimination by State, equality of opportunity, equal pay for equal work?

On the surface it appears everything has been done for women. Yet, there is a social tumult in the air. Undoubtedly what the Minister said is partly true of a “modern” educated and working woman who demands a level playing field economically and socially. Who is not encumbered by the typical mindset of “it’s not the done womanly thing expected of her”. If she is shouldering equal responsibility as her male counterpart why should he not share household chores too?

She no longer considers herself a silent spectator in this dynamic world situation, but feels an urgent obligation to action and role-contribution. Making plain her intent on breaking away from hackneyed traditions, warped social thinking and double standards of morality, acquiring a tremendous zeal to secure what she calls ‘lost rights.’

And therein lies the dichotomy. Modern India vs Asli Bharat. In the former a woman is given equal opportunity in education, employment, is a bread winner and adds productive value capital to her family. Yet, she fares conservative when it comes to social mores as parents want their girl to “settle down” marry and raise a family. A husband still wants to “control” his working wife. Primarily because running a home, cooking, cleaning and raising a family is the paramount role of a woman, like his mother did.

In the latter poor and uneducated woman is a symbol of status and prestige whose seclusion and supervision are essential to maintain the family unit’s purity and cohesion. An object of pleasure to satiate her husband, bear children and do household chores. Sadly a large section of women do not have the rights over their bodies and are viewed as sex objects, and mince-meat for male lust camouflaged as human animals to either comply or reconcile to battling it out at every level.

Clearly, in a society which lives with the regressive mindset that freedom and equality for women tantamount to promiscuity, we swing between two extremes. One where a girl child is bad news and nurtured on a “conform” paranoia: Not rock the boat, be fearful of what lies around the corner and subjecting her to countless restrictions in the name of women’s protection. Whereby fathers make rules, husbands enforce them, male bosses reiterate them hence speaking out against someone’s wrong doing is tough.

A girl raped by a male relative in locked at home, told to keep quite to avoid repercussions on the facetious pretext of ‘what will people say’ and ‘nobody will marry you.’ Several women who face sexual abuse at work stay quite to avoid further harassment and unwanted attention. Or are hesitant to speak out fearing they will be dubbed ‘loose charactered’ at best or ostracized at worst. Either way the damage is done.  Getting married and raising kids is the core of female existence. Sic.

Shockingly, the National Crime Records Bureau reveals crime against a woman is committed every minute, rape every 5 minutes, dowry death occurs every 77 minutes and cruelty committed by either husband or relative occurs every 9 minutes. Any wonder our high rate of female infanticides and sex-selective abortions.

Remember, Southern star Khushboo who faced lawsuits over her remarks on pre-marital sex, “no educated man should expect his bride to be a virgin” and “young people who had premarital sex should use condoms”. Or tennis star Sania Mirza’s effigy being burnt for advocating safe sex. Both labeled ‘anti-social’ and their remarks interpreted as attack on the integrity of women.

Perhaps it has something to do with our patriarchal lineage and misogynistic culture. See our chauvinistic Mantris. Recently, Maharashtra Minister was certain sale of liquors would increase if they are given women’s names ‘Bobby’-‘Julie’, ex-Uttarakhand Chief Minister Rawat blamed “women in ripped jeans and running towards nudity” for rising cases of moral turpitude, a Bihar leader advised women to carry condoms and accept rape, a Rajasthan Minister blamed advent of TVs and mobiles for “fast” girls read loose morals, a Haryana khap leader said eating Chinese chowmein caused rape, another counseled women to get ‘godfathers’ who can “make them” professionally. Sic.

Paradoxically, it is not legal or constitutional shortcomings but minds of men and women that are the decisive factors in India’s social predicaments. Traditional attitudes and rigid customs or just wilful denials of human rights still beset women and the reformative Acts remain largely ‘paper tigers,’ either not accepted or out of reach of most women for lack of awareness about their existence and or application.

Women problems are unique. They face deep-rooted prejudices in social relationships. They generally don’t have equal status in marriage, dowry system is rampant, clandestine bigamy and child marriages persist in contravention of laws with complete impunity. Malnutrition rates are exceptionally high among adolescent girls, pregnant and lactating women with repercussions for children’s health. Violence against women, especially sexual violence, is of serious concern. The female literacy rate is 60.6% less than the male literacy rate 81.3%. Far fewer girls than boys are enrolled in school and many girls drop out.

Time now for our education system needs to emphasise the importance of gender equality, women’s dignity and eradicate the typical male mindset. We need to change our approach to women, their role in family structure and society. One option is radical feminism to make a social impact including safety of women which should be an important article of faith with people, society and Government. Alongwith  equal opportunity and independence of thought and action.

A revolutionary change is needed. The Constitution has given equal rights to women. Merely mouthing platitudes of freedom will no longer work. We need cry a halt to women being treated as chattels, playthings of voyeuristic men or dismissed as ‘too manly.” Will women continue to constitute the weaker gender? Will we break new ground and unshackle women? A time to introspect and say Times Indeed Are Changing! 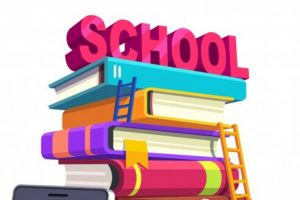