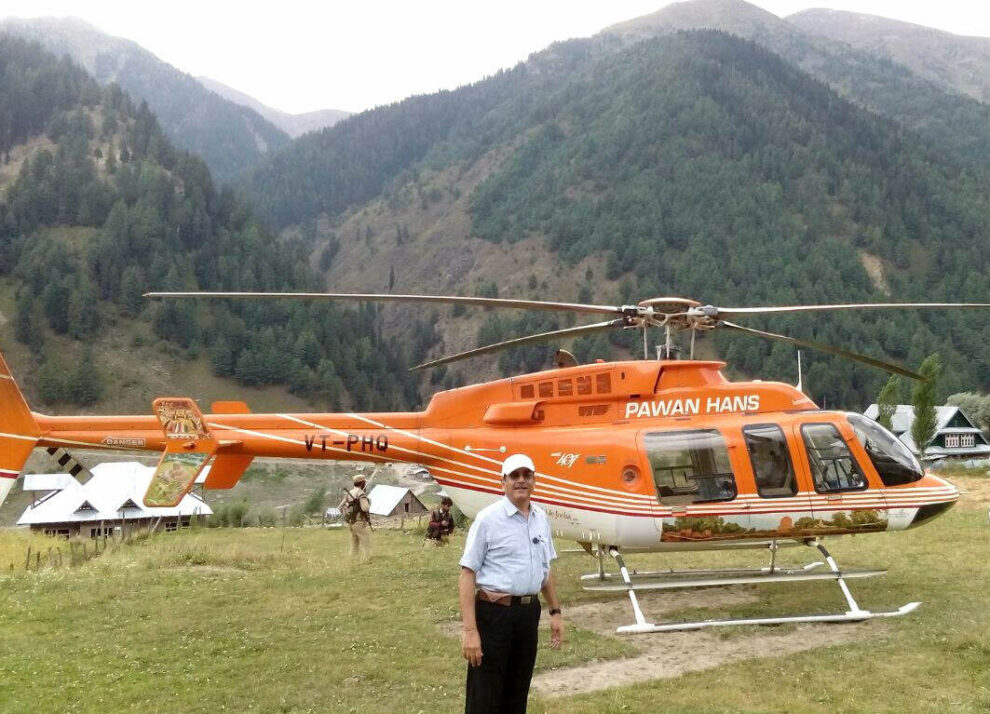 JAMMU: The people of Pir Panjal and Chenab region of Jammu division will soon be provided Heli services to air travel to the winter capital and back home.

In this regard, Divisional Commissioner, Ramesh Kumar today held a meeting with Deputy Commissioners of Poonch, Rajouri, Doda, Kishtwar and other concerned officers to review the preparedness for starting the services.

The meeting was informed that to concede the long pending demand of hilly districts for resuming heli services, the UT Government has recently finalized the tenders for the same.

The Div Com directed the concerned DCs to appoint Nodal Officers and conduct joint inspection with the technical team of Global Vectra Helicorp to ensure readiness of the designated helipads in their respective districts.

The Div Com also discussed in detail the modalities for starting the services and asked the DCs to notify   timing and fare schedule to all designated places. He also directed Global Vectra Helicorp to explore the provision of online ticket booking for the convenience of the people.

The Div Com also stressed that a dedicated counter at Jammu Airport be installed for ticket bookings which shall be managed by Joint Director Tourism.

The Div Com instructed Global Vectra Helicorp to   send timely messages to the confirmed passengers about cancellation of sorties due to bad weather conditions.

The Div Com instructed the DCs to give vide publicity and notify the fares and timings at Hospitals, Bus Stand and other prominent places for information of the general public.