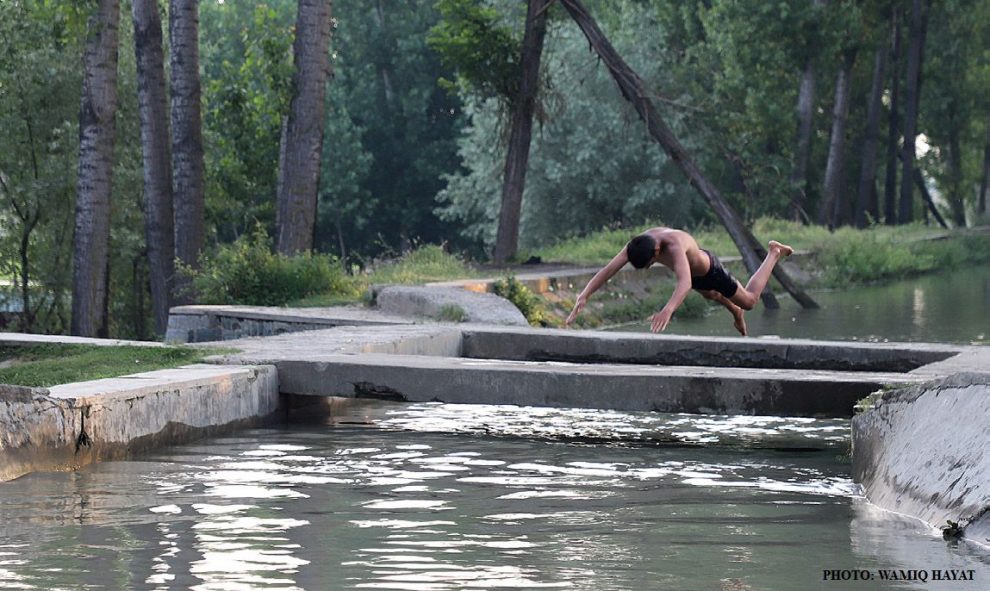 SRINAGAR: Weatherman on Sunday said that the “heat wave” as was reported in Jammu and Kashmir barring Pahalgam and Gulmarg on previous day was likely to continue today.

“Yesterday Heat Wave was reported at most places of J&K. Same condition is likely today. Expect respite from the heat wave from tomorrow till 18th as rain is expected during the period,” a meteorological department official here said.

“A spell of light to moderate rain/thunderstorm is most likely at many places of Jammu & Kashmir during May 16th (evening)-18th(70% chances),” the official said. “At some places, thunderstorm may be accompanied by strong gusty winds and hailstorm mainly on May 16-17th,” he said, adding, “Thereafter, there’s no forecast of any major rainfall but temperature will again rise gradually from May 19th.”

Meanwhile the meteorological department official said that Srinagar recorded a low of 13.6°C against 14.2°C on the previous night. The temperature, he said, was 3.0°C above normal during this time of the year for the summer capital.

Qazigund recorded a low of 10.0°C against 10.2°C on the previous night. The temperature was 0.8°C above normal for the gateway town of Kashmir, he said.

Pahalgam recorded a minimum of 7.4°C against 5.8°C last night. The temperature was 2.3°C above normal for the famous resort in south Kashmir during this time of the season, he said.

Kokernag recorded a low of 13.5°C against 12.6°C on the previous night. It was 4.2°C above normal during this time of the season for the place in south Kashmir, the official said.

Kupwara town in north Kashmir recorded a low of 11.5°C against 10.4°C on the previous night. The temperature was 1.9°C above normal for the district, the official said.