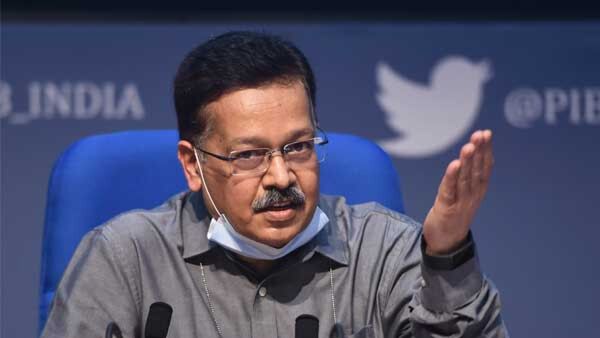 Health Secretary Rajesh Bhushan has reviewed the status of passengers coming from UK to India and found positive in Maharashtra, Karnataka, Telangana, Tamil Nadu, West Bengal, Goa, Punjab, Gujarat and Kerala and their response measures in a meeting held through Video Conferencing.

The Standard Operating Procedure issued by Ministry for Epidemiological Surveillance and Response in the context of new variant of SARS-CoV-2 virus detected in United Kingdom was discussed in detail in the meeting.

The States and Union Territories were advised to access the details of passengers from UK to India from the online portal AIR-SUVIDHA and Bureau of Immigration.

States and Union Territories were also asked to send the samples of those found positive to the laboratories identified for genome sequencing.

The list of six identified Laboratories along with the contact details of their nodal officers was also shared with the states.

The number of such designated labs would increase over time and their details would be shared with the States and Union Territories.

The concerns related to logistics etc raised by the states were clarified in the meeting.

The states were also advised to co-ordinate with the respective Airport Health Offices and surveillance officials in their state in order to ensure adherence to the SOPs.