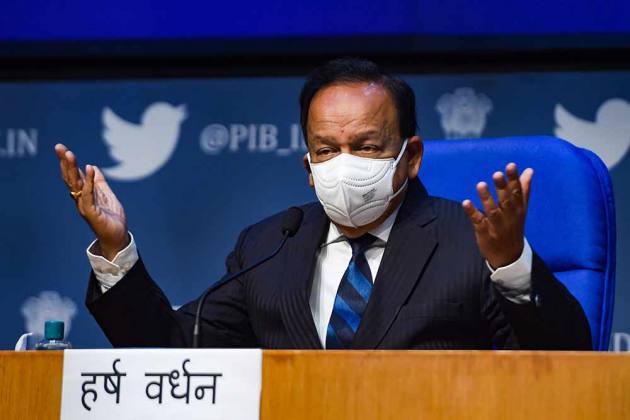 The main focus of the meeting was geared towards the elimination of Malaria from Delhi by 2022.

Dr. Harsh Vardhan emphasized the need to make Malaria a notifiable disease so that each and every case could be tracked and treated.

He said, this issue was taken up with Delhi Government last year as well.

Reminding everyone that Delhi is a Category-1 State for Malaria Elimination, Dr. Harsh Vardhan said, Delhi had originally planned to eliminate Malaria in 2020 and the deadline has now been shifted to 2022.

On the critical step of making Malaria notifiable in Delhi, he explained that capturing actual data from the hospitals and taking preventive actions in the areas of infection is critical to achieve elimination.

He said, 10 per cent of all fever cases need to be screened for Malaria so that no case can escape detection.