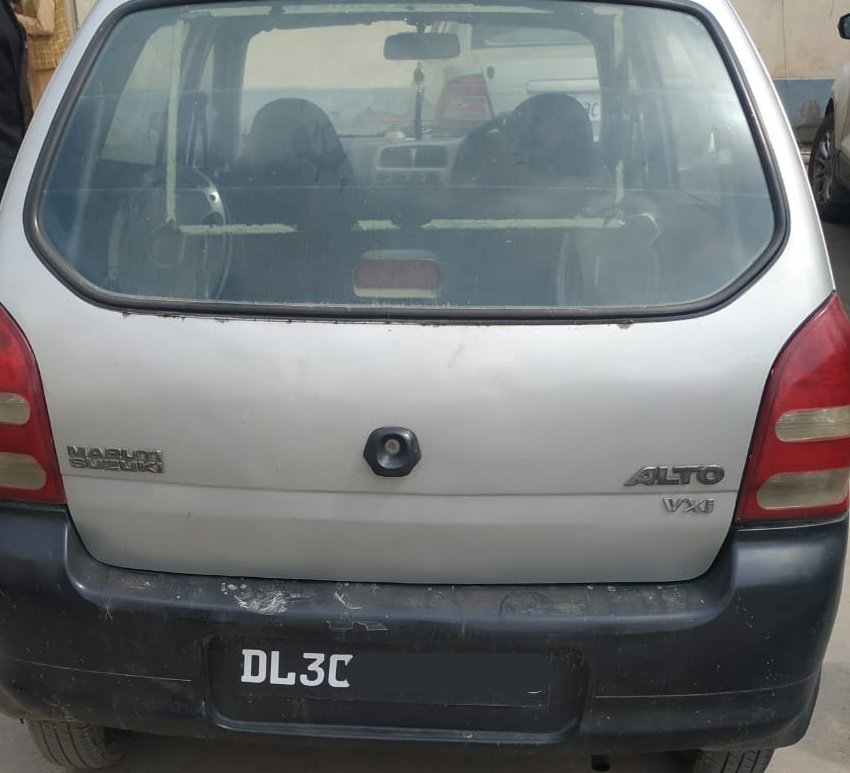 SRINAGAR: The Jammu and Kashmir High Court on Monday issued notice to the Transport Department and other respondent authorities in a petition challenging the imposition of a 9 per cent token tax from the owners of vehicles registered outside the UT of J&K who have now applied for assignment of new registration mark in JK.

Division bench court of Chief Justice Pankaj Mithal and Justice Sanjay Dhar issued the notice, observing that the statement of facts, filed by the Transport Department, do not reveal the provision under which the department can realize tax again on a motor vehicle on which a life time tax has already been paid in a different state.

The Court in its orders had also referred to the previous Judgement of a High Court Division bench passed on 29 April which said that where the life time tax has been levied and paid on a motor vehicle at the point of the registration of a vehicle, no further tax can be levied and demanded on the said vehicle, on it being removed from one state to another.

The court had also observed, that a vehicle once registered in any state of India, shall not be required to be registered elsewhere in India.

“The argument of teamed counsel for the petitioner is that despite the above judgment and order, the respondents are demanding 9% token to from the owners of the vehicles, who have applied for assignment of new registration mark in the UT a J&K even though their vehicles are duly registered outside J&K and have already paid life time tax on those vehicles,” read the court order.

The court order further observed that Advocate Aman Ali, counsel appearing for the Transport Department, filed a statement of facts. While taking it on record, the court however observed that statement of facts falls short of indicating a provision under which the Transport Department can realise tax again on a motor vehicle on which a life time tax has already been paid in a different state.

“In view of the facts and circumstances, we direct for issuing notice to respondents, (Commissioner/Secretary to Transport Department, Transport Commissioner and in-charge RTO Kashmir) in person, who may file their response within one month,” the court said—(KNO)