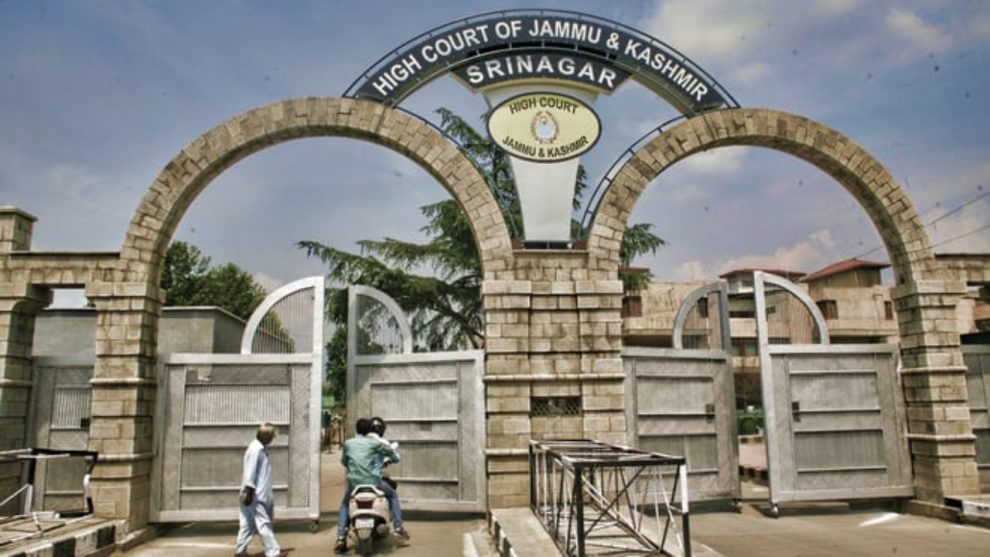 Srinagar, Jan 29: Jammu and Kashmir High Court has quashed detention orders under Public Safety Act against two persons and ordered their released forthwith “if not otherwise required in any other case.”

“The substantive right of the (detainee) to have necessary material has been violated and the same being sufficient ground for quashing of detention order, the Court need not go into other aspects of the case,” a bench of Justice Puneet Gupta said while quashing PSA detention orders passed by Deputy Commissioner Pulwama against two local residents, Aijaz Ahmad Sheikh and Waqar Younis Sheikh respectively. The PSA orders were passed against the duo on the same date—20 June last year.

“The power of preventive detention is qualitatively different from punitive detention. The power of preventive detention is a precautionary power exercised in reasonable anticipation. It may or may not relate to an offence. It is not a parallel proceeding. It does not overlap with prosecution even if it relies on certain facts for which prosecution may be launched or may have been launched,” the court said and referred to Haradhan Saha’s case reported in 1975, according to local ews agency.

Through separate judgments, the court ordered that the detainees be released forthwith if not otherwise required in any other case.