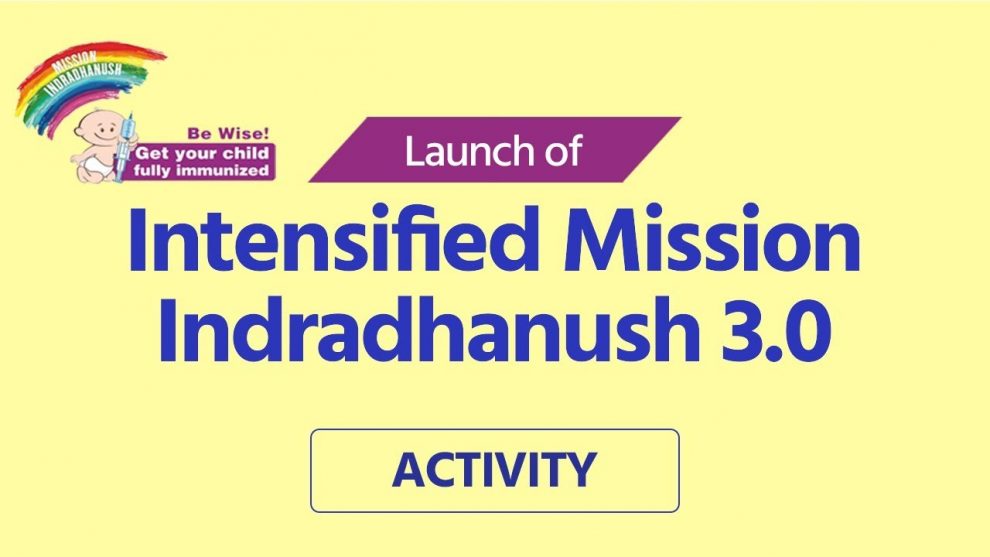 Union Health Minister Dr Harsh Vardhan on Friday launched Intensified Mission Indradhanush 3.0 which will be conducted in two rounds starting from February 22 and March 22 across 250 districts/urban areas identified in 29 States/Union Territories.
The Union Minister also launched the IMI 3.0 portal and released the Operational Guidelines for IMI 3.0 and the awareness material/IEC package developed as part of the campaign.

According to a release by the Union Health Ministry, Vardhan expressed his elation at the elaborate preparations to immunise every mother and child: The Intensified Mission Indradhanush 3.0 will have two rounds starting from February 22 and March 22, 2021, and will be conducted in pre-identified 250 districts/urban areas across 29 States/UTs in the country.

“Focus of the IMI 3.0 will be the children and pregnant women who have missed their vaccine doses during the COVID-19 pandemic. They will be identified and vaccinated during the two rounds of IMI 3.0. Each round will be for 15 days each. Beneficiaries from migration areas and hard to reach areas will be targeted as they may have missed their vaccine doses during COVID19,” it said.
As per the guidelines released for IMI 3.0, the districts have been classified to reflect 313 low risk; 152 as a medium risk; and 250 as high-risk districts.

Expanding on the role of the campaign in the context of the present COVID crisis, he said, “The country has successfully been able to contain COVID19 and the drive for two indigenous vaccines is being carried out in the country. With this, the importance of a vaccine has never been so strongly felt. Every year the Universal Immunization Programme caters to the vaccination needs of 2.65 crore children and 2.9 crore pregnant women against 12 Vaccine-Preventable Diseases.”

“Despite these efforts by all the States and UTs, some children and pregnant women get missed out from this network. Mission Indradhanush is indeed a successful strategy to reach out to every dropped out and left out child and pregnant woman. There has been a remarkable improvement in the immunization coverage which is also evident in the NFHS5 data as available for 22 States.”

On the massive push to provide affordable health to the last citizen, the minister observed, “Implementing large campaigns like Intensified Mission Indradhanush (IMI) 3.0 even during the roll out of COVID-19 vaccine is a clear indication of India’s health system getting stronger day by day. Intensified Mission Indradhanush 3.0 (IMI 3.0) aimed to reach the unreached population with all the available vaccines under Universal Immunisation Programme (UIP) and thereby accelerate the full immunization and complete immunization coverage of children and pregnant women.”
He also detailed the provisions in the Budget that lays high priority on health and wellbeing. 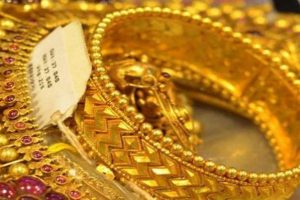