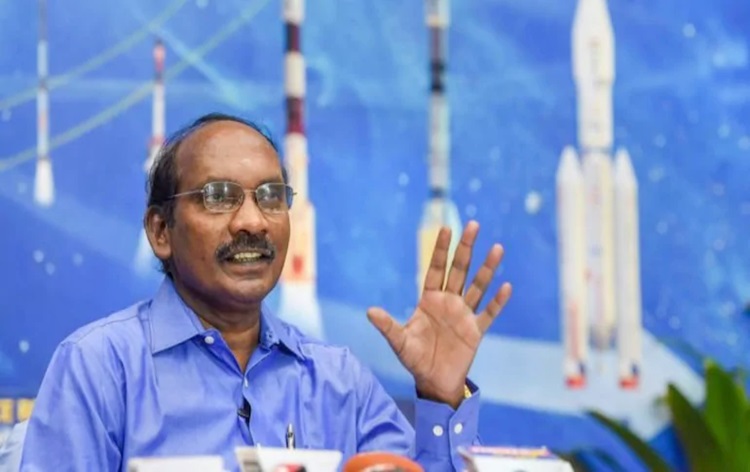 Chairman of Indian Space Research Organisation Dr. K. Sivan has said that the hallmark of Indian space programme spearheaded by ISRO is its commitment to social welfare. Another unique feature of our space programme is its ability to deliver with a shoe-string budget. When India became the first country to successfully reach the Red Planet on its first attempt, Prime Minister Narendra Modi had noted that even the Hollywood thriller “Gravity” had a larger budget at 100 million dollars.

Speaking exclusively to AIR News, the Chairman of ISRO Dr. K. Sivan said that our space programme has helped our farmers and fishermen in a great way.

Taking a giant leap in the area of satellite programme, ISRO has created a place for itself in the global arena. Apart from Indian satellites, ISRO offers launch services to the international customers through PSLV. So far the ISRO has launched 328 satellites of 33 foreign customers. USA, UK, Japan, Canada, Germany, France among many other countries have used Indian satellite launch pads for launching their satellites. This has brought it revenue of over 25 million US dollars and 189 million Euros. The ISRO Chairman also spoke about the long-term vision of ISRO and its ambition of making India proud in the area of space technology.