India continues to leap ahead in its fight against COVID-19 with over one crore one lakh 46 thousand cumulative recoveries so far.

With this, the national recovery rate has further improved to stand at 96.52 per cent. The rate of new daily infection also continues to remain even below 20 thousand with only 16 thousand 946 cases being reported in the past 24 hours.

The active caseload in the country comprises of nearly two lakh 13 thousand people and stands at 2.03 per cent. Out of these nearly 60 per cent are under home isolations and have mild to very mild symptoms.

The Health Ministry informed that enhanced countrywide medical infrastructure, implementation of the Centre’s Standard Treatment Protocol by the States and Union Territories and total dedication and commitment of doctors, paramedics and frontline workers have led to a persistent increase in the number of total recoveries in the country.

The Health Ministry further said that this has also led to a commensurate dip in the fatality rate which stands at 1.44 per cent. The number of countrywide fatalities recorded in 24 hours has slipped below 200 mark with 198 deaths being reported since yesterday. 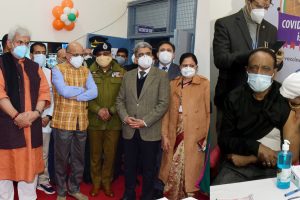 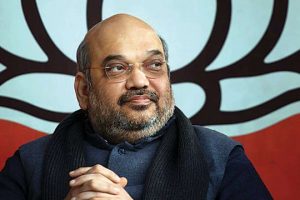