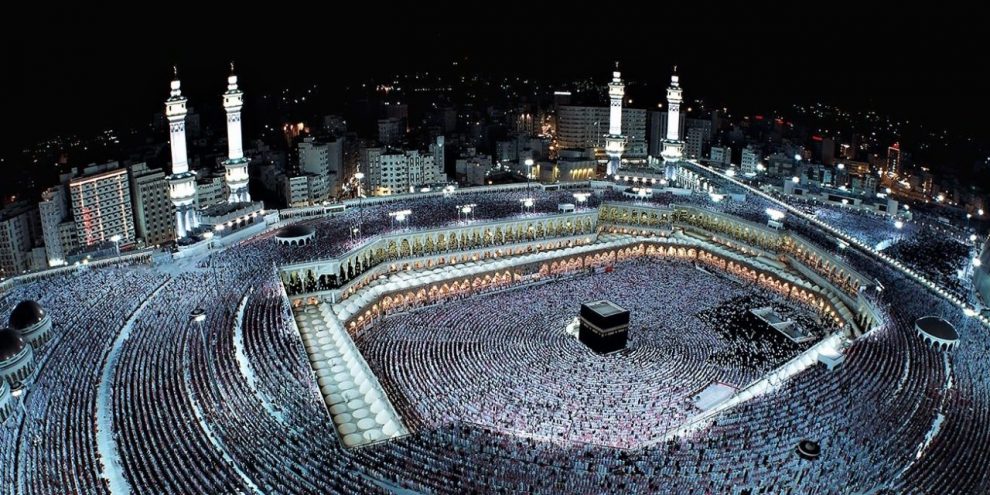 DUBAI, June 12: Saudi Arabia announced today this year’s Hajj pilgrimage will be limited to no more than 60,000 people, all of them from within the kingdom, due to the ongoing Coronavirus pandemic.

The announcement by the kingdom comes after it ran an incredibly pared-down pilgrimage last year over the virus, but still allowed a small number of the faithful to take part in the annual ceremony.

A statement on the state-run Saudi Press Agency quoted the kingdom’s Hajj and Umrah Ministry making the announcement. It said this year’s hajj, which will begin in mid-July, will be limited to those ages 18 to 65.
Those taking part must be vaccinated as well, the Ministry said.
“The kingdom of Saudi Arabia, which is honoured to host pilgrims every year, confirms that this arrangement comes out of its constant concern for the health, safety and security of pilgrims as well as the safety of their countries,” the statement said.
In last year’s Hajj, as few as 1,000 people already residing in Saudi Arabia were selected to take part in the Hajj. Two-thirds were foreign residents from among the 160 different nationalities that would have normally been represented at the Hajj. One-third were Saudi security personnel and medical staff.