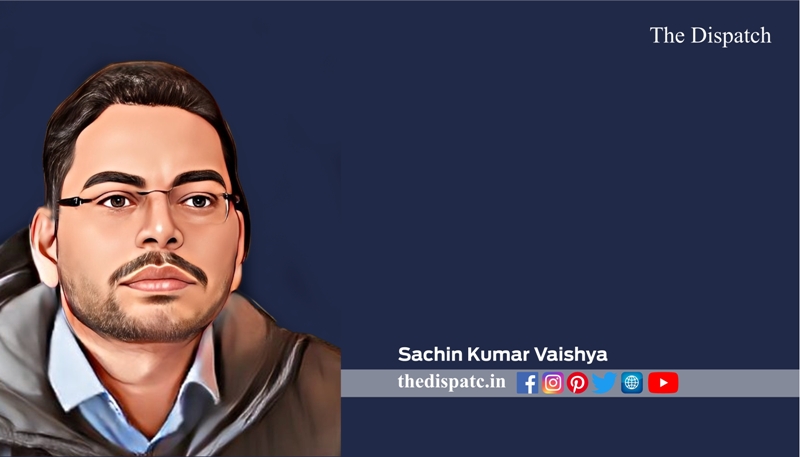 He stated this while chairing a meeting of all Executive Magistrates and Forest department officers to discuss and take stringent measures against timber/ forest smuggling in the district.

The departments intimated about the measures being taken by them to curb the smuggling in the district. It was apprised during the meeting that through joint efforts of departments, 13 PSAs, 49 FIRs, 79 court challans have been registered against the smugglers. Besides, 2292 Cfts of timber along with confiscation of 29 horses and 07 vehicles have been taken which has reduced the smuggling significantly.

DM opined that still more measures are needed for eliminating the smuggling completely in the district.
He while emphasizing on taking more result oriented measures also directed the Executive Magistrates to inspect Saw mills, joinery units and monitor their working, besides checking their source of raw material, their illicit connection with smugglers and checking their licences, whether issued from competent authorities or not.

He sought a list of top habitual offenders of forest/ timber smuggling of the district from the forest department so that action can be initiated against them under PSA.

The meeting also discussed issues of people who resort to forest damage who depend to a certain extent on forests. DC intimated that those indulging in damages to forest shall be covered under different govt schemes for providing them income support. JDP, DFOs, Tehsildar attended the meeting.