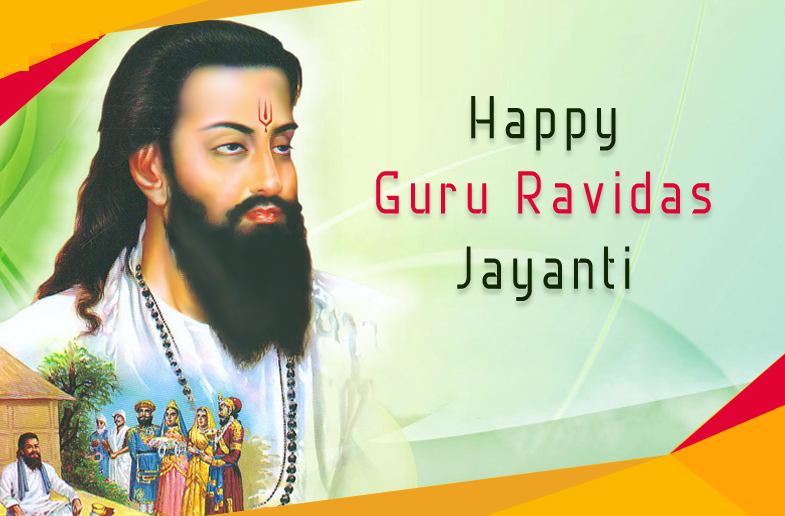 Guru Ravidas Jayanti is being celebrated all across the country today. His influence on Indian culture is immense, especially in North India. Bhakti movement saint Guru Ravidas is well-known for making efforts in eradicating caste system. He was contemporary to Kabirdas and Mirabai was a disciple of Ravidas.

Ravidas Jayanti has a special significance among the people following Ravidassia religion, a religion founded on the principles of Ravidas. His importance in Sikhism is denoted by the fact that 40 of his poems were included in the sacred ure of the religion, the Adi Granth.

President Ram Nath Kovind has greeted people on Guru Ravidas Jayanti. In his message, Mr Kovind said, Guru Ravidas was a great saint and a religious reformer, who devoted his life to serve humanity. The President said, through his teachings, he delivered the message of equality, justice, peace and harmony to mankind.

He said, Guru Ravidas worked for promoting the principles of social harmony and brotherhood throughout his life. He called upon people to resolve to take inspiration from his teachings and strive for strengthening fraternity in the society for the benefit of humanity.

Vice President M Venkaiah Naidu today paid tributes to Sant Ravidas on his Jayanti. Mr Naidu said, Ravidas Ji believed in universal brotherhood and spread the message of unity through his writings and teachings. He called upon people to emulate his teachings and resolve to follow the path shown by him.

Prime Minister Narendra Modi today paid tributes to Sant Ravidas on his Jayanti. In a tweet, Mr Modi said, the messages given by Sant Ravidas on equality, goodwill and compassion centuries ago, will inspire the countrymen for ages.

Home Minister Amit Shah said, Guru Ravidas by his works tied the whole society in the thread of unity and paved the way for the welfare of all classes. Mr Shah said, his message of giving priority to karma and inner purity will continue to inspire people. 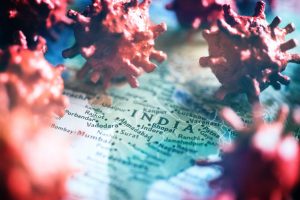 WHO has not termed B.1.617 as Indian variant, says Centre

More than 1.42 crore healthcare, frontline workers vaccinated against Covid 19 in country
PM Modi to share his thoughts in ‘Mann Ki Baat’ programme on All India Radio at 11 AM tomorrow
Comment