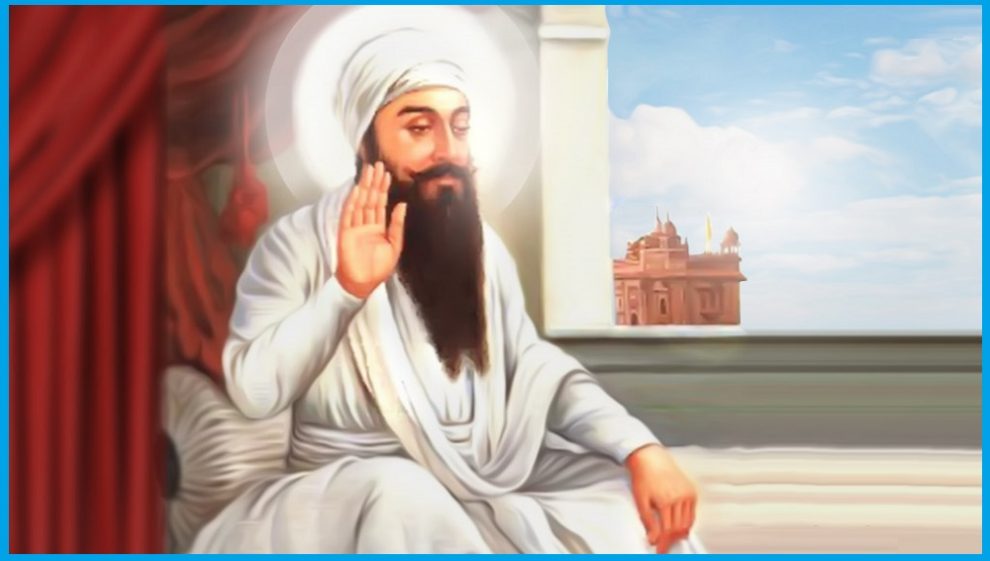 Born in 1563 in Goindval of Tarn Taran district, Guru Arjan Dev was the first martyr of the Sikh religion and was executed on the orders of Mughal emperor Jahangir. The Mughals were afraid of his increasing influence in northern India and the spread of Sikhism.

He had compiled the first edition of the Sikh scripture Adi Granth, which is now known as Guru Granth Sahib.

On Guru Arjan Dev’s martyrdom day, people often organise religious events where they read Sri Guru Granth Sahib. Langars are also distributed in Gurudwara. This year due to the second wave of Covid-19, no big event will be organised.