‘We must take cue from farmers’ peaceful struggle’

Anantnag, Mar 02: Peoples Democratic Party (PDP) president on Tuesday said that resolution of Kashmir issue is must for the peace in South Asia and that gun was no solution to any issue.

As per the news agency—the PDP chief while talking to reporters on the sidelines of party convention at Anantnag, said that there is no alternative to holding the dialogue with youth of J&K as young people are picking guns and are being killed in encounters.

She said like India held dialogue with China and now ceasefire agreement with Pakistan has taken place, there is a need to take youth of Jammu and Kashmir into confidence to end violence.

Mehbooba said that stones and guns won’t solve any issue and there is a need to take a cue from farmers’ protest who without holding any gun or stone got support from every corner of world to press for their demands.

“We must also take a peaceful way to get back our lost identity and solve Kashmir issue in which hundreds of people including militants, security forces and civilians have lost their lives so far,” she said.

She said both Prime Minister Narendra Modi and his counterpart Imran Khan must hold dialogue like Atal Bihari Vajpayee held parleys with Parvaiz Musharaf for the perpetual peace of the area.

“Our land and resources are being sold and we are being silenced and nobody is allowed to talk besides that special status of J&K was our identity which was illegally snatched but Parliament of India must restore it with dignity,” the PD chief said.

She said that why centre is getting angry if she is demanding restoration of pre-August 5, 2019 position. “Shall I demand these things from Pakistan and China if I won’t demand it,” she said taking a jibe at Centre.

Mehbooba urged people present on the occasion to keep their children away from taking up arms.

“Guns won’t solve any of our issue and by picking up guns we are being exposed everywhere and that is being given the name of terrorism,” she said. She however, evaded the query as to why PAGD leaders are not meeting the post-resignation of Peoples Conference chairman Sajad Gani Lone from the alliance. 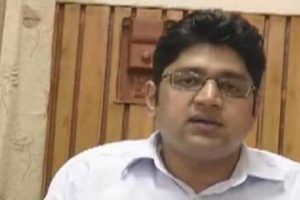 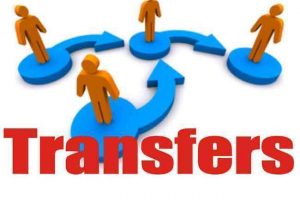 Mirwaiz Umar Farooq likely to be released this week
Azadi Ka Amrut Mahotsav to be celebrated from March, 12th to 5th April 2021
Comment