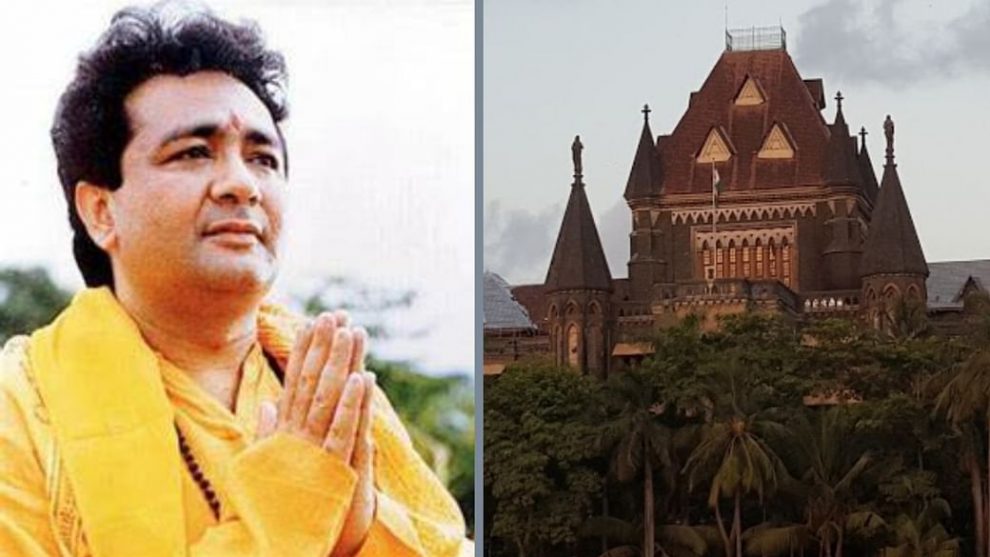 Following is the chronology of events in the Gulshan Kumar murder case:

August 12, 1997: Gulshan Kumar, the owner of the T-Series and a Bollywood film producer, shot dead outside a temple in Mumbai’s Juhu area. Three gunmen fired 16 rounds at Kumar, leading to injuries that resulted in his immediate death.

August 30, 1997: Music composer Nadeem Akhtar Saifee was named a co-conspirator in the sensational murder case for allegedly hiring the gunmen. Ever since he has been staying in the United Kingdom and has been acquitted in the case.

October 1997: Film producer and Tips Industries co-founder Ramesh Taurani was arrested under charges of abetting the killing. It was alleged Taurani gave a sum of Rs 25 lakh to Kumar’s shooters.

November 1997: A 400-page charge sheet was filed by the police. A total of 26 people named as accused in the case. Fifteen people placed under arrest, and further arrests continued.

January 2001: Police arrested Daud Merchant alias Abdul Rauf from Kolkata. He was one of the gunmen who shot Gulshan.

April 29, 2002: Court acquitted 19 accused in the case, and awarded life imprisonment Abdul Rauf after holding him guilty under Sections 302 (murder), 307 (attempt to murder), 120(b) (criminal conspiracy), 392 (robbery) and 397 (causing grievous hurt in robbery) of the Indian Penal Code and section 27 (possession of arms) of the Indian Arms Act.

Rauf filed an appeal against his conviction, while the state government appealed against the Taurani’ acquittal.

July 1, 2021: The Bombay HC upheld Rauf’s conviction and also the life sentence awarded to him, but quashed his conviction under IPC sections 392 and 397. The HC bench dismissed the state government’s appeal challenging the acquittal of Taurani.