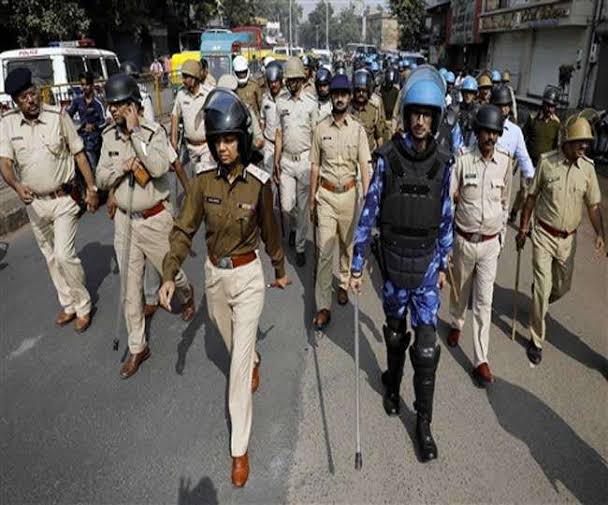 The Gujarat government on Friday imposed Section 144, which prohibits an assembly of more than 4 people in an area, in Rajkot till January 1, 2020.
“Section 144 imposed in Rajkot till January 1, 2020,” District administration said. The said section has been imposed in view of the ongoing anti-Citizenship Amendment Act (CAA) protests in several parts of the state.
Earlier in the day, Gujarat Police registered an FIR against 3,022 people on the charges of rioting, assault and criminal conspiracy for protesting against the newly-amended citizenship law in Banaskantha district.
The action was taken after scores of people staged protest against the CAA in the district on Thursday.
Meanwhile, in Ahmedabad, over 59 people were detained after the protest turned violent.
Protests have intensified in several parts of the country after the Parliament gave the nod to the Citizenship (Amendment) Bill, 2019, which became an Act after getting assent from President Ram Nath Kovind.
Section-144 has been imposed in various parts of the state in view of the prevailing law and order situation.
The Act grants Indian citizenship to refugees from Hindu, Christian, Sikh, Buddhist and Parsi communities fleeing religious persecution from Pakistan, Afghanistan, and Bangladesh who entered India on or before December 31, 2014