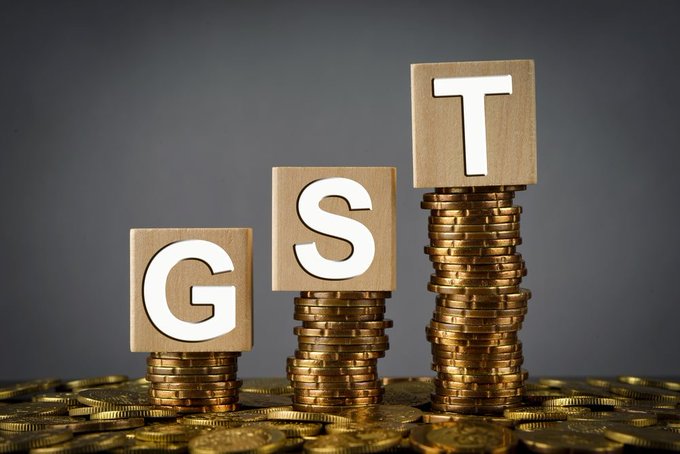 New Delhi, Nov1: The Finance Ministry on Sunday  said that the the gross GST revenue collected in the month of October, 2020 is Rs 1,05,155 crore.

The total number of GSTR-3B Returns filed for the month of October upto October 31, 2020 is 80 lakh, the Ministry said here.

The Finance Ministry also said that the  growth in GST revenue as compared to that in months of July, August and September, 2020 of -14 per cent, -8 per cent and 5 per cent  respectively clearly shows the trajectory of recovery of the economy and, correspondingly of the revenues.