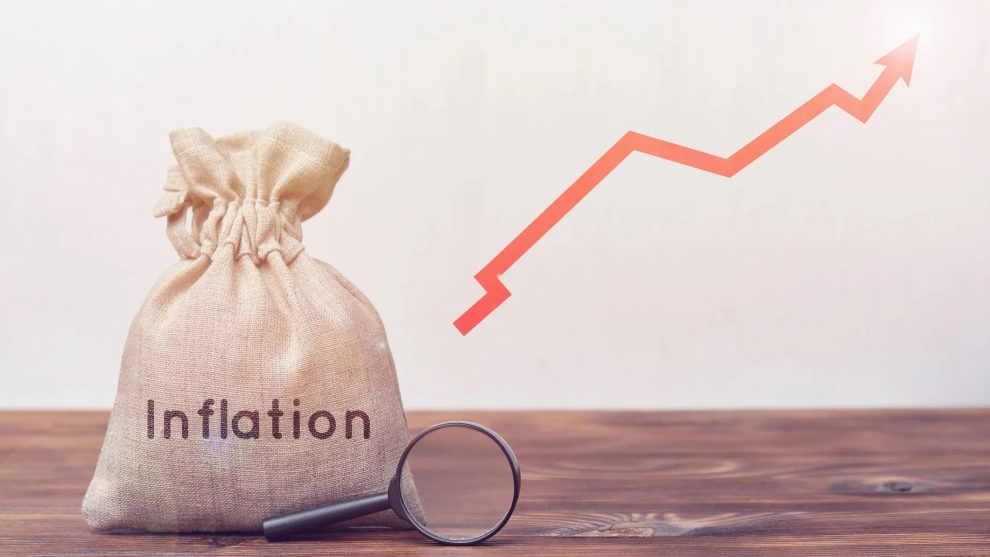 The feel good factor may be impacted as the Reserve Bank of India estimates the growth to remain lower, inflation to remain high, and crude prices to be around $100 a barrel.

The RBI Monetary Policy Committee’s (MPC) revised assumption of the crude oil price for making inflation and growth forecasts is sharply higher than the previous one. The growth estimates to lower to 7.2 per cent from 7.8 per cent even as it keeps repo rate unchanged at 4 per cent and reverse repo at 3.35 per cent. Inflation is averaging 6.3 per cent in the first quarter (April-June 2022), 5 per cent in the second quarter, 5.4 per cent in the third quarter, and 5.1 per cent in the fourth quarter (January-March 2023) will be a concern.

Inflation projections have been primarily revised upwards due to war-induced factors, according to RBI Governor Shaktikanta Das. “In the sequence of priorities, we have now put inflation before growth. Time is appropriate to prioritise inflation ahead of growth,” he said. It may entail difficult times as government finances may be impacted in meeting the inflationary pressures.

The Centre for Monitoring Indian Economy (CMIE) finds the rate of recovery slowing down after the second pandemic wave can reduce consumer sentiments and by March 2023 it could be 15 per cent lower. On the other hand, with 83 unicorns valued at $277, it would be able to create 11 lakh jobs, Nasscom-Zinnov says. The net non-farm employment growth has to sustainably rise till 2030 at 1.5 per cent a year so that there are at least 9 crore jobs. This may get delayed as due to lower consumer sentiments, manufacturing and other activities can be affected.

The challenges are many. India’s foreign exchange reserves (forex) came down by $14 billion though it is still considered comfortable with $619 billion reserves. The value of gold reserves also decline by $1.831 billion to $42.011 billion.

Proposals for foreign investment in infrastructure are fraught with risk. There are suggestions from former RBI Governor Bimal Jalan that infra development should be done in rupees. This would hedge the rupee as well as the economy. Higher FDI would also have higher outgo in repatriation. Jalan suggests tax cuts and says rising petrol prices, supposedly highest in the world, are concerns. As the UNCTAD had predicted in its Asia-Pacific report, it is stoking discontent as viewed by the strike of cabs against CNG price hike.

No action is off the table when the need is to safeguard the Indian economy, Das says. Some more belt-tightening is possible though the Centre may like to adhere to the possible extent to its budgetary programmes.

Meanwhile, the government accepting the International Energy Agency’s initiative has joined its initiative of a coordinated release of 120 million barrels of oil from its emergency reserves to calm oil prices. The petroleum ministry is looking at the way it can outreach the IEA initiative.  India has a daily consumption of 4.5 million barrels and a reserve of 39 million barrels, not considered high. In November 2021 too it had agreed to release 5 million barrels from its reserve as part of US-led initiative for lowering crude prices, when it breached $ 80 a barrel.

These initiatives impinge on smooth growth of the country. The CMIE says that the slower recovery does not bode well. Various international impediments add to risks. Such consumer sentiments can impact spending and therefore, growth in private final consumption expenditure that accounts for about 55 per cent of the country’s GDP.

The consumer sentiment expanded by 5 per cent in January but in March it declined to 3.7 per cent. The average monthly rate of increase during the last three months has been 4.23 per cent. It would take three years to recover to the pre-covid level provided there is no other jerk to the economy. The RBI apparently took a note of it.

The Ukraine war related sanctions imposed by the US affects India’s exports to an extent as well. The relationship with Russia though good is at a low level. The trade is less than 2 per cent. In the present circumstances, it may not be able to increase. The new insurance conditions prohibiting flights to Russia and Ukraine has led to Air India suspending its flights to Moscow. The Russian carrier Aeroflot has also stopped its flights to Delhi. India has reaffirmed its ties with Russia though it also faces western pressures amid its suspension from UN Human Rights Commission. India may have to reposition its diplomacy.

The government has taken to various international tie-ups to tide over the crisis. The latest free trade pact with Australia is a move to counter China. It is a trust, Australia says, it has in India. It opens up avenues for coal and other raw material imports as well as is likely to exports of garments, pharmaceuticals, steel and other products. The exports to Australia are at mere $ 345 million. It also allows Australian liquor and other companies to set up their units in India.

Another decision to invite Gulf country companies to invest in Kashmir is being seen as a major gain. These companies in their meeting with the governor say they have spotted 4226 sites for setting hotels, tourism centres and factories under the FTA with UAE. While this is being considered a good move for development of the state, it also has raised certain concerns within the parivar.

Meanwhile, phasing out imports of 101 more defence items will give a push to self-reliance and save forex. The plan is to make the country a global hub for defence manufacturing. It could be a big forex earner as well as create an aura for the country.

It is hoped that these would gradually tide over the balance of trade issue. At present, despite $400 of exports there remains trade deficit of $192 as imports in value terms have become expensive. It also adds to forex loss despite higher earnings. It is not easy to tide this over as rupee continues to slide beyond Rs 75. In the present global scenario boosting the rupee is a herculean task.

Amid these problems, FDI has increased to over $560 million. It shows the confidence of the investor in the country’s policies. The country is going through a difficult phase but it has to get over it for a bright future.