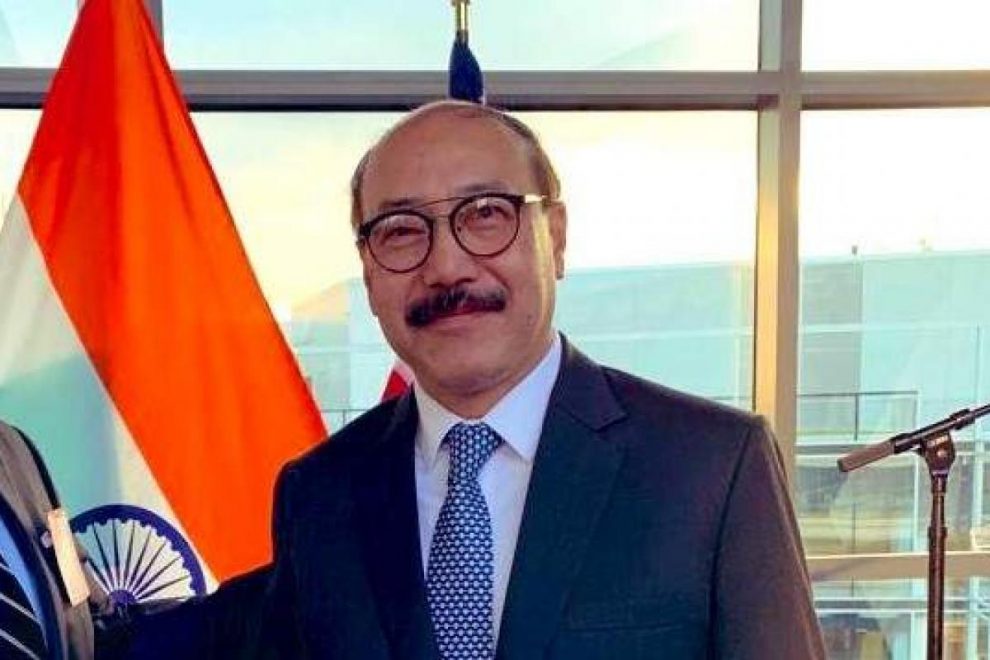 Foreign Secretary Harsh Vardhan Shringla today said the COVID-19 pandemic has not only generated severe economic stresses but would have a long term impact on the geo-political situation. He said the growing convergence of the India and Japan on strategic and economic issues has the potential to shape a multi-polar world that is more peaceful, secure and sustainable. In his opening remarks at the Opening Session of the India-Japan Forum, Mr Shringla said, there are new opportunities for enhanced cooperation as both India and Japan work towards dealing with the impact of the pandemic. The year 2022 will mark the 70th Anniversary of establishment of diplomatic relations.

‘India and Japan have in recent years enhanced their defence and strategic ties. Mr Shringla said, Japan is the only partner with which India has an Annual Summit as well as a 22 Foreign and Defence Ministers dialogue. He said cooperation between India and Japan on defence, equipment and technology holds immense potential and needs to be deepened further.

The Foreign Secretary said, India-Japan relationship also has a growing salience on India’s Act East Policy. Connectivity and other developmental projects being implemented under the India-Japan Act East Forum are contributing to the development of the North Eastern region of India. He said, India and Japan are continuing to enhance their ability to work with other partners in the Indo-Pacific region and beyond. He said, Japan’s participation as the lead partner in the ‘connectivity pillar’ of the Indo-Pacific Oceans’ Initiative launched by Prime Minister Narendra Modi in 2019 is greatly welcome and will provide significant impetus to this initiative.