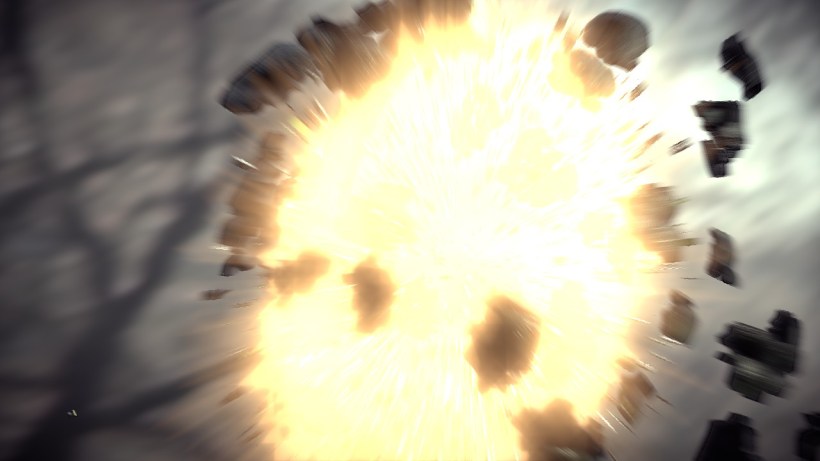 An official told the news agency—Kashmir News Observer (KNO) that suspected militants hurled a grenade towards security forces at around 11: 20 AM, resulting in injuries to eight civilians.

“The grenade missed the target and exploded in the busy market resulting in injuries to eight civilian,” he said. He added that injured civilians were shifted to nearby hospital, where their condition is said to be stable.

The injured civilians were identified as Javid Ahmad Ganai, 35, son of Abdul Rashid of Tral, Wali Muhammad Rather, 45, son of Gulla Rather of Paneer, Abdullha, 70, son of Sadiq Gojjir of Hakim, Tabish, 25, daughter of Bashir Ahmad of Pastuna, Shazada, 26, daughter of Ghulam Qadir Bhat of Pastuna, Taja, 65, wife of Ghulam Rasool Sheikh of Amirabad, Shahina, 24, wife of Nazir Dar of Poatuna, Bilal Naik, 30, son of Muhammad Akram of Tralipayeen Tral.

He said that the entire area has been cordoned off and a massive search operation launched to track down the attackers.

Meanwhile, police in a statement issued to KNO said that today at about 1200hrs Awantipora Police received information about an incident at Bus Stand Tral area of Awantipora where militants hurled a grenade upon an ITBP vehicle. Senior police officers reached at the spot.

“Preliminary investigation revealed that militants hurled a grenade upon a vehicle of 3rd Bn ITBP at Bus Stand Tral area of Awantipora. However, the grenade missed the intended target and exploded on the road. In this incident, eight civilians received splinter injuries and were evacuated to nearby hospital for the treatment of their injuries,” police spokesman said.

Spokesman said that police has registered a case in this regard under relevant sections of law. “Investigation is in progress and officers continue to work to establish the full circumstances of this case. The area has been cordoned and search in the area is going on,” police said