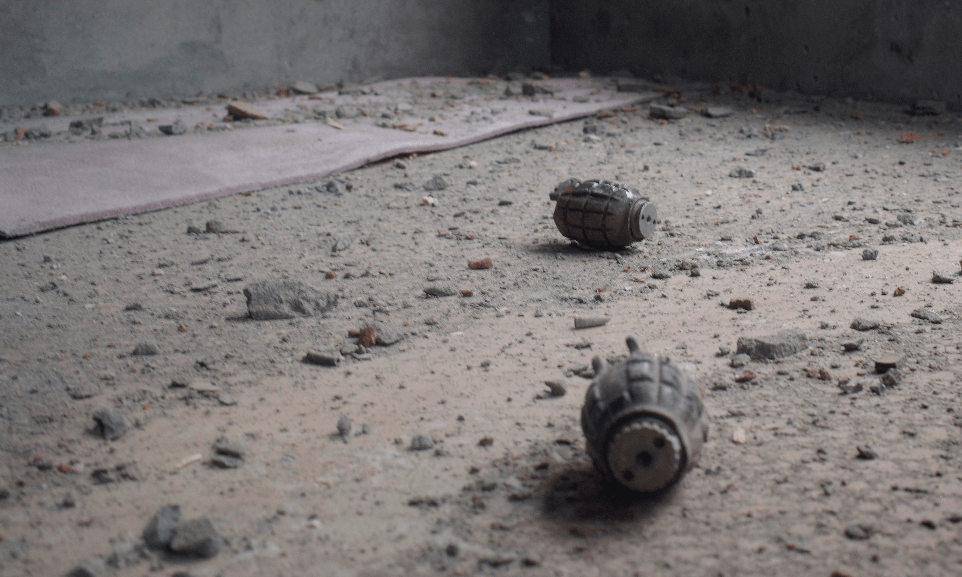 Budgam, Oct 30: Suspected militants on Friday evening lobbed a grenade towards Central Reserve Police Force (CRPF) camp in Namtehal area of Chadoora district Budgam. However, no loss of life or injury was reported in the incident, officials said.

Reports reaching to GNS said that two bike borne persons threw the grenade on the main gate of B&D Coy of 43 battalion CRPF in the area which exploded outside the barrier.

A police officer told GNS said that no injury or loss of life was reported in the incident. “The area has been cordoned off to nab the attackers,” he said. (GNS) 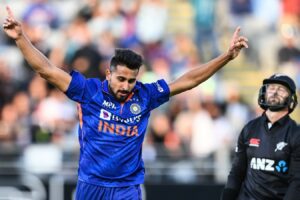