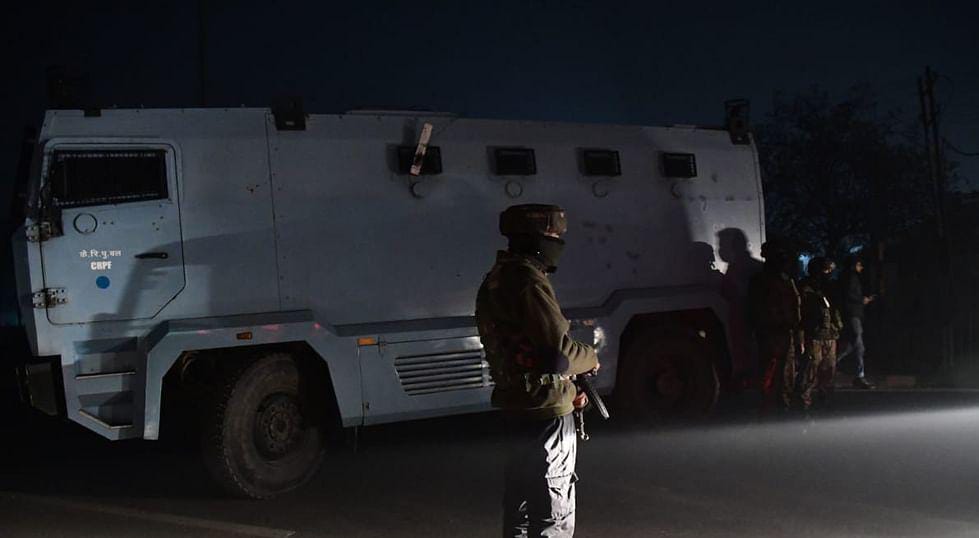 SRINAGAR: At least seven persons, including three policemen, two traffic cops, a Central Reserve Police Force (CRPF) man and a civilian were injured in a grenade attack at Rainawari area of Srinagar on Wednesday.

Official sources told that unidentified persons lobbed a grenade towards a Naka party in the Rainawari area this evening.

The injured were rushed to a nearby hospital for treatment therefrom two traffic cops and three policemen were referred to SMHS hospital for specialized treatment. The officials said that the condition of all the injured is stated to be stable. Meanwhile, the areas have been cordoned off to nab the attackers—(KNO)