Ravinder Raina while addressing the workers’ meet congratulated the party workers and their families for the success of their dedicated work and contribution in the growth of the party in the remotest of the region. He said that today BJP has become the first choice of masses owing to the dedicated work by the party workers at the ground level. He said the BJP worker is always present to help the needy through every thick and thin and as a result the people have developed immense faith in the whole organization.

Ravinder Raina sought the details of the organizational works in the region and asked the party workers to increase their working hours in the coming months in order to plug any pendency in the organizational and the development works. He said that with the dedicated selfless effort of the party workers today people have rejected the opportunistic politics of other political parties and asked them to keep up the momentum.

Shakti Raj Parihar spoke on the local development works which have been done in the region in the recent past. He said that today the development has reached up to the remotest areas with the efforts of party activists. 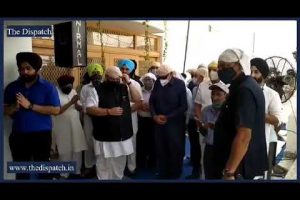 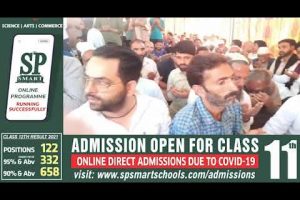 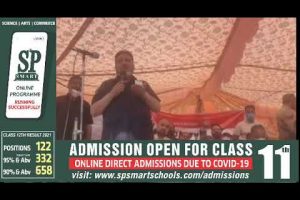